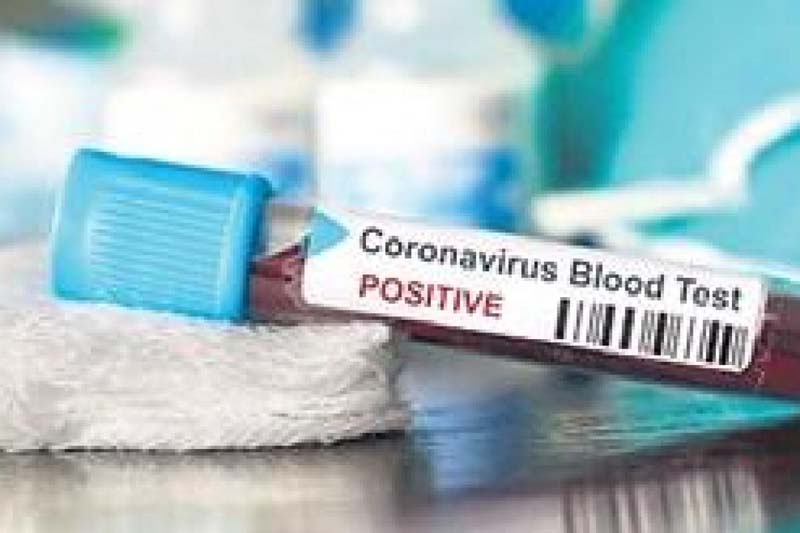 India not in community transmission

NEW DELHI, July 9: Amid a spurt in Coronavirus cases, the Government today said India has not yet reached the community transmission stage of COVID-19 and asserted that there have been localised outbreaks in some geographical areas.
The Centre’s assertion came on a day India registered a record single-day surge of 24,879 COVID-19 cases, taking the caseload to 7,67,296 while the death toll climbed to 21,129 with 487 new fatalities, the updated Union Health ministry data at 8 am showed.
The Ministry said despite the India being the second most populous country, its COVID-19 cases and deaths per million population are amongst the lowest in the world.
“In spite of a population of 1.3 billion people, India has been able to manage COVID-19 relatively well,” Rajesh Bhushan, Officer on Special Duty in the Union Health Ministry said.
According to the World Health Organization report, India has 538 cases per million population while it is at least 16-17 times more in some countries, Bhushan said.
“Again we have 15 deaths per million population, whereas we have countries where it is 40 times as much,” he said.
Asked if India has entered the community transmission phase, Bhushan said, “Even today, the Health Minister (Harsh Vardhan) clearly said after the GoM that India has not reached the stage of community transmission. In some geographical areas, there have been localised outbreaks.”
“We should not forget that in our country, 49 districts alone account for 80 per cent of COVID-19 cases. In a country of more than 733 districts, if 49 districts account for 80 per cent cases, then it is not justified to talk about community transmission,” he said at a press briefing.
Wherever there are active cases, if the prescribed protocol is followed, in three days close contacts of such cases can be traced and tracked, he said.
“So in such a situation in which you can trace and track close contacts of active cases, talking about community transmission is not justified,” Bhushan said, adding that the WHO has also not given a specific definition of localised outbreak and community transmission.
They (WHO) have given this right to their member states to analyse the situation and do its reporting which the global body shows on its website, he said.
On an average, India is testing more than 2.6 lakh samples per day for COVID-19, an ICMR official said at the briefing, asserting that testing has been ramped up in the country in a big way.
COVID-19 recovered cases are 1.75 times that of active cases, Bhushan said.
“The gap between active COVID-19 cases and recovered cases is progressively increasing in the country. As on July 9, the recovery rate stands at 62.09 per cent,” he said.(PTI)