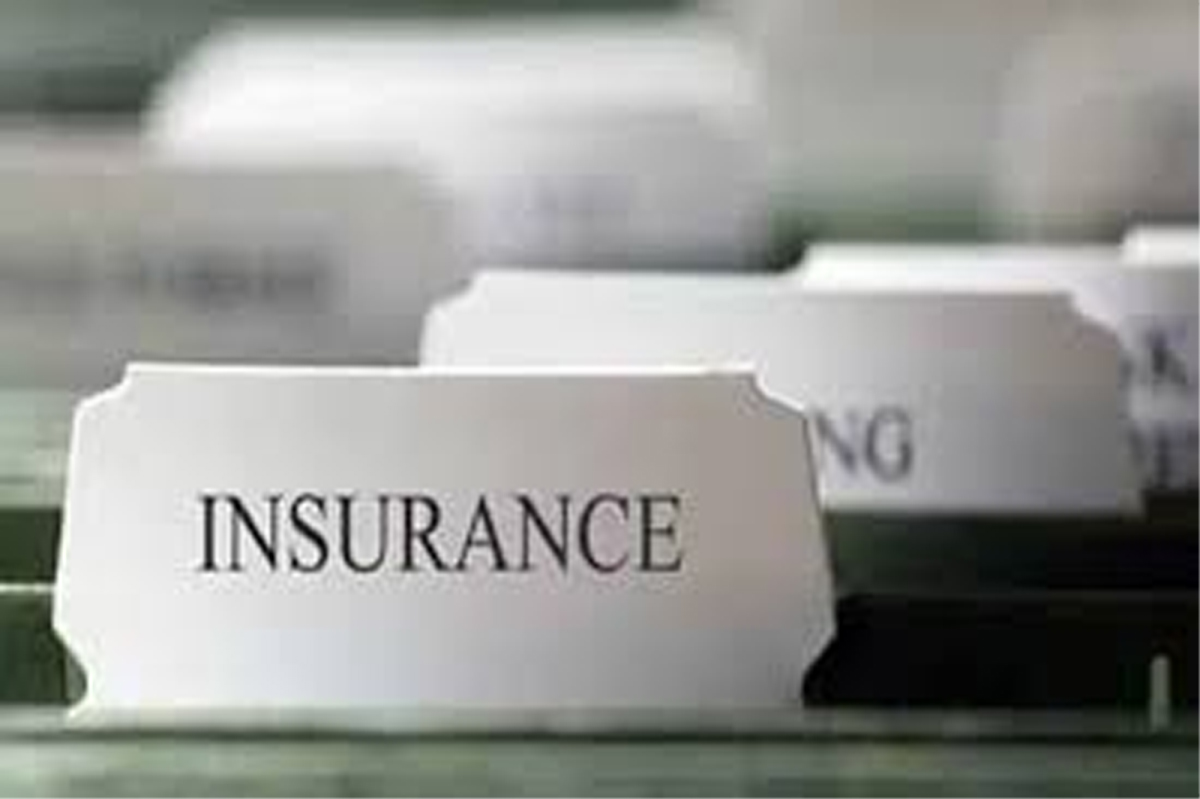 NEW DELHI, June 30: The Government may need to shell out close to Rs 13,000 crore to improve the financial health of public sector general insurers before initiating their consolidation, sources said.

The government is exploring various consolidation options, including merger of state-owned general insurance companies with New India Assurance, with a view to create synergy and unlock value.

The idea is to fast track stake sale in the public sector general insurance companies which has been pending since last year.

However, sources said the government would require to infuse Rs 12,000-13,000 crore in the three companies to improve their solvency and prepare them for the merger.

The upcoming Budget could have provisions for the capital infusion, they added.

The Centre, in Budget 2018-19, had announced that the three companies would be merged into a single insurance entity.

The process of merger could not be completed due to various reasons, including poor financial health of these companies.

Two of these public sector companies are struggling to maintain their solvency ratio. As against the Insurance Regulatory and Development Authority’s (IRDA) solvency ratio norm of 1.5, National Insurance has a solvency ratio of 1.5, while United India’s level is comparatively lower at 1.21.

Solvency ratio is a key financial metric used to measure a company’s ability to meet its debt obligations.

The consolidation in the public sector general insurance companies is part of disinvestment strategy of the government.

The Centra had appointed EY as a consultant to see through the completion of the merger process.

In 2017, New India Assurance Company and General Insurance Corporation of India were listed on the bourses and the exchequer earned money from the stake sale.

The Government has fixed a disinvestment target of Rs 90,000 crore for the current fiscal as against Rs 85,045 crore disinvestment receipts in the previous financial year. (PTI)