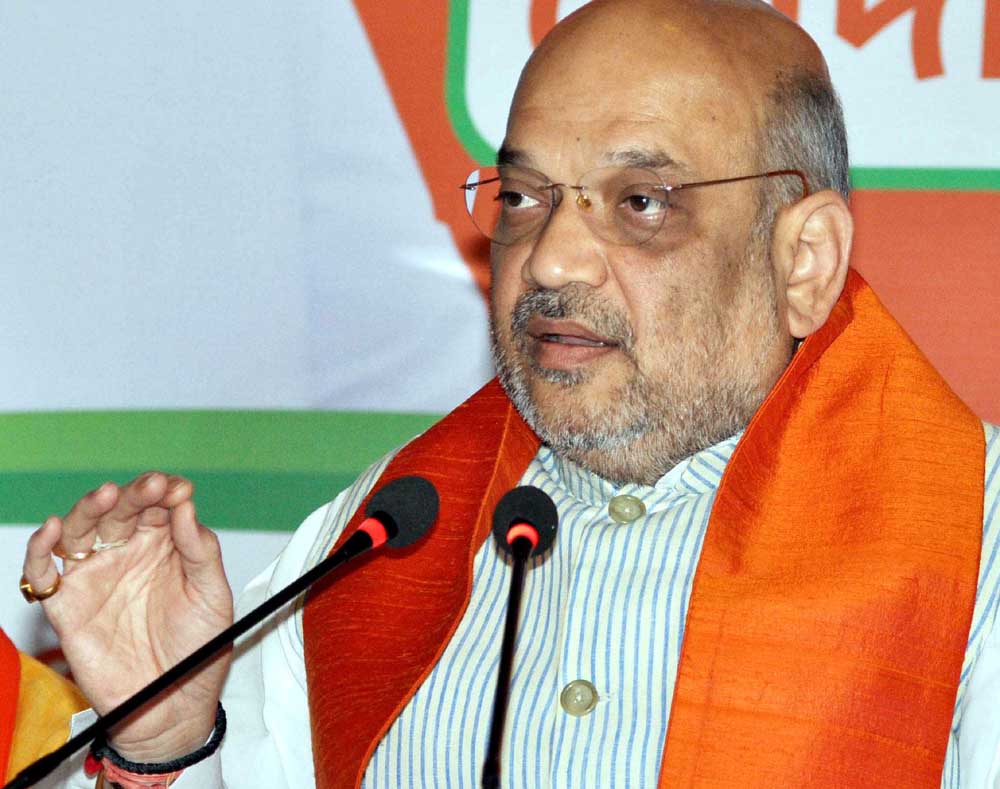 NEEMUCH/RAJGARH (MP): BJP chief Amit Shah today Thursday claimed the Congress and National Conference wanted Kashmir’s separation from India, and vowed to scrap Article 370 if his party is voted back to power.

Shah addressed three rallies in Madhya Pradesh, where three phases of Lok Sabha polls are yet to be held.

Speaking at Ashta in Dewas Lok Sabha constituency, Shah said, “If elected to power again, Article 370 (which gives a special status to Jammu and Kashmir) will be wiped out from its roots.”