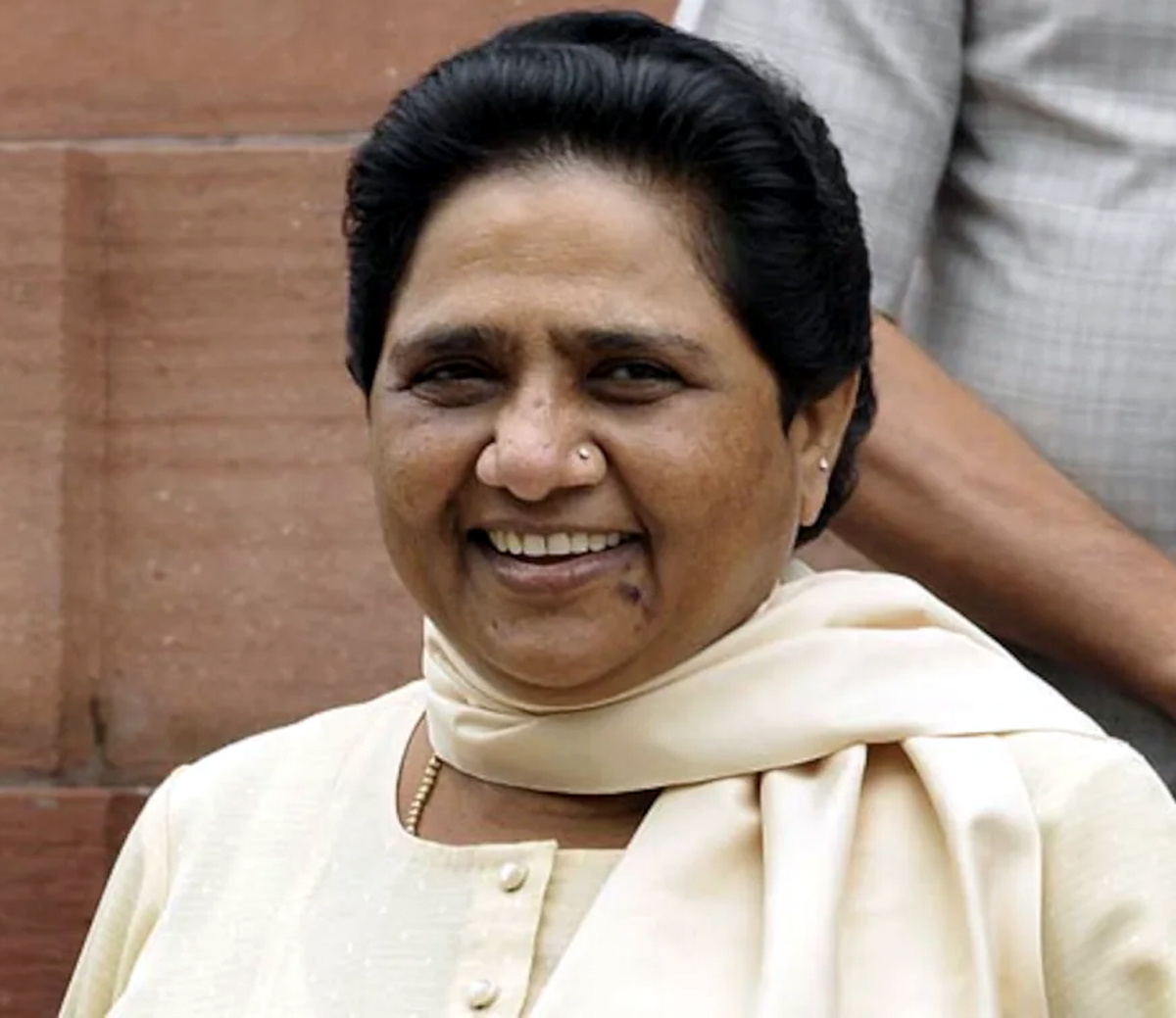 LUCKNOW, Jan 23: Bahujan Samaj Party chief Mayawati on Sunday said Congress’ is so miserable it “changed” its Chief Minister face for Uttar Pradesh polls within hours of announcement.
“The condition of the Congress party is so miserable in the UP Assembly elections that their CM candidate changed her stand within a few hours. It would be better, if people do not waste their vote by giving it to the Congress. And vote one-sided for the BSP,” Mayawati tweeted.
She termed the Congress as a party which divides the opposition votes against the BJP, and urged voters to ignore it.
“People of UP see the Congress as a vote cutting party. If the BJP needs to be kept out of power in favour of a government which works for all the sections of the society, then the BSP holds the number one place in this context,” she wrote.
Two days ago during the launch of election manifesto for the youth at the Congress headquarters in Delhi, when Congress general secretary Priyanka Gandhi Vadra was asked about who will be the CM face of the Congress in UP, she had said that “are you seeing any face from UP in the Congress?”.
Later in an interview on Saturday, Priyanka had said that she is not the only face of the party.
In the interview, she had also expressed surprise over the low profile campaign of the BSP. (PTI)