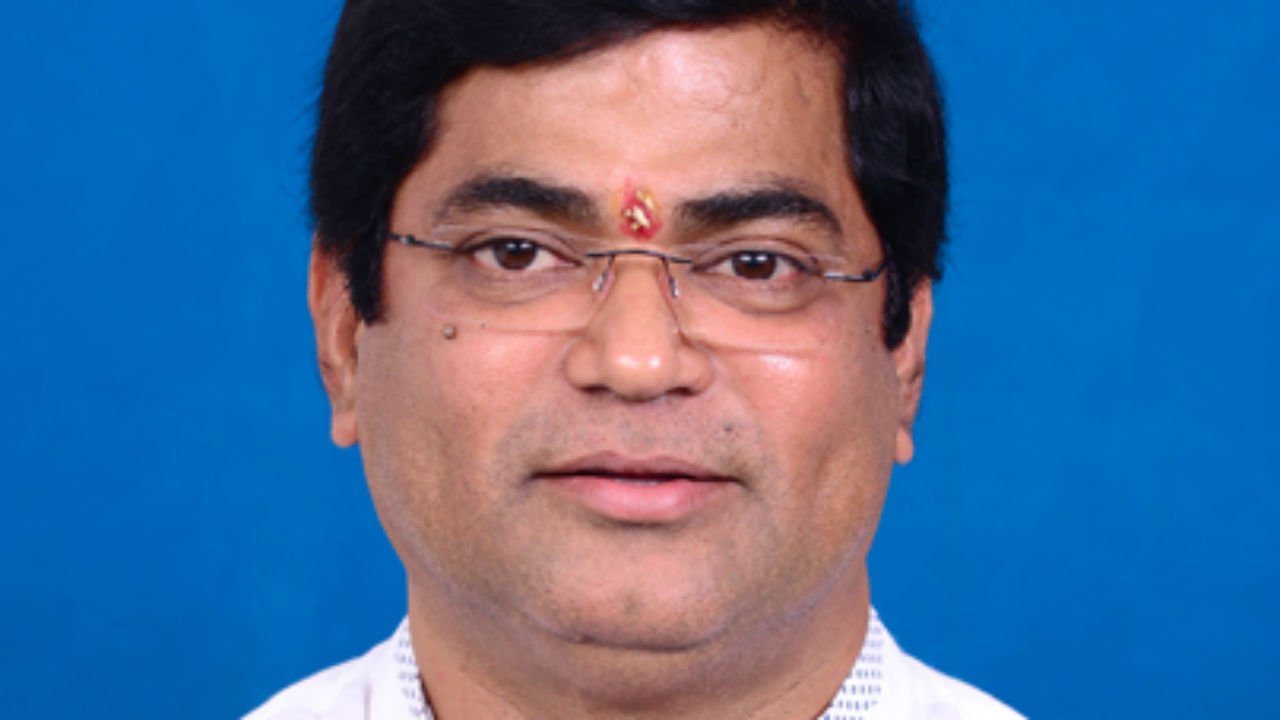 PANAJI: A group of ten Congress MLAs in Goa led by Leader of Opposition in the Assembly Chandrakant Kavlekar Wednesday merged with the ruling BJP, increasing the saffron party’s strength to 27 in the 40-seat house.

The Congress, which had emerged as single-largest party after 2017 Assembly polls in the coastal state, is now

Accompanied by Kavlekar and nine other Congress MLAs, Goa Chief Minister Pramod Sawant announced that two thirds of the Congress Legislative Party — enough to avoid action under the anti-defection law — has merged into the BJP.

The letter of merger was handed over to Speaker Rajesh Patnekar in Sawant’s presence on Wednesday evening. Patnekar later said that he had received the letter.

The Chief Minister said with this, the BJP’s numbers have gone up to 27 on the floor of the House. The Congress

MLAs had expressed willingness to join the BJP, he said. (AGENCIES)