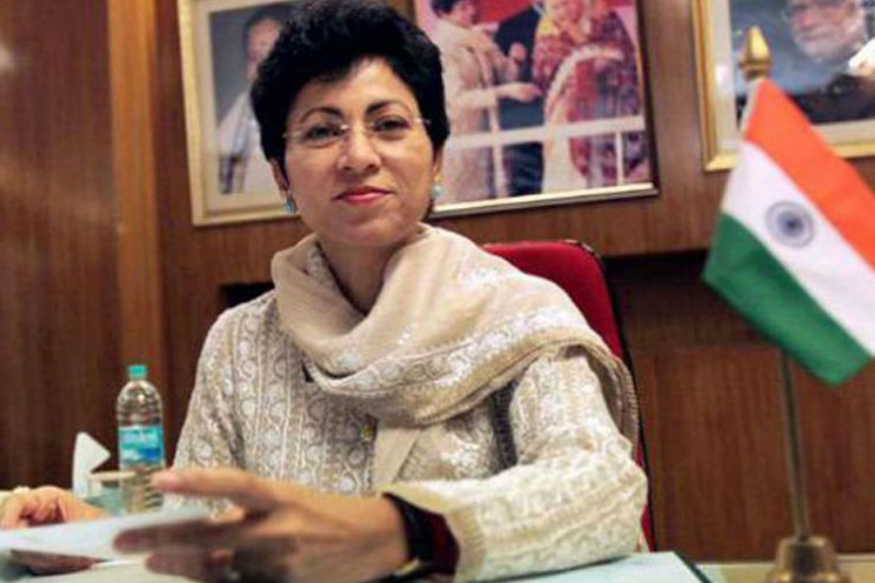 NEW DELHI, Dec 6: The Congress has appointed former Union minister Kumari Selja as general secretary in-charge of Chhattisgarh, while former Punjab Minister Sukhjinder Singh Randhawa and Rajya Sabha MP Shaktisinh Gohil were given charge of Rajasthan and Haryana, respectively. Selja replaces P L Punia, while Randhawa replaces Ajay Maken in Rajasthan and Gohil comes in place of Vivek Bansal as in-charge of Haryana.
The changes come ahead of assembly elections in Chhattisgarh and Rajasthan due next year. Both the states are currently ruled by the Congress and are ridden with factionalism for leadership wars.
“The Congress president has made these appointments in the All India Congress Committee with immediate effect,” an official communication from the party on Monday.
“The party appreciates the contributions of Ajay Maken, P L Punia and Vivek Bansal and relieves them from their current responsibilities as general secretary and in-charges of their respective states,” it further said. The order also said the Congress president has appointed Gurdeep Singh Sappal as in-charge, administration, attached with Pawan Kumar Bansal. Former Union minister Bansal is currently the party’s treasurer and also held the charge of administration. (PTI)