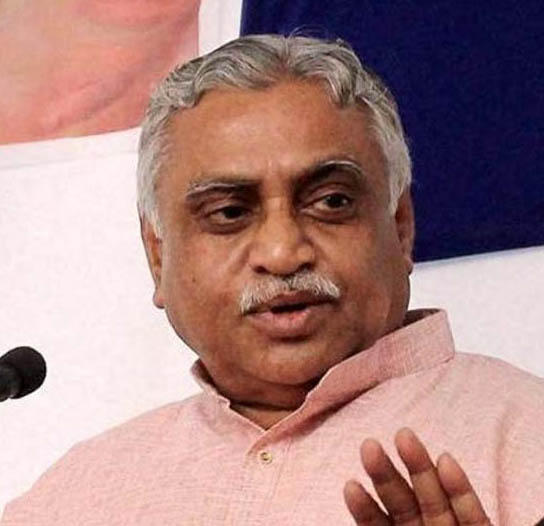 RAIPUR, Sept 12:
RSS Joint General Secretary Manmohan Vaidya on Monday said the Congress wants to connect people through hatred, while asserting that the party’s earlier generations party too harboured hatred and contempt for the Sangh.
The Congress on Monday tweeted a picture of a burning pair of khakhi shorts — a part of the RSS uniform earlier, saying, “To free the country from shackles of hate and undo the damage done by BJP-RSS. Step by step, we will reach our goal” while referring to its Bharat Jodo Yatra.
Addressing a press conference after the conclusion of the three-day coordination meeting of the Rashtriya Swayamsevak Sangh (RSS) here, Vaidya claimed there was “growing support” for Hindutva in the society. “They (Congress) want to connect people through hatred. Can you unite India through hatred? They have harboured hatred and contempt for us for a long time. Their earlier generations (baap-dada) too tried to stop the RSS but we kept growing as we were supported by the people,” he said.
The ‘Akhil Bharatiya Samanvay Baithak’ or annual national coordination meeting of the RSS was attended by Sangh chief Mohan Bhagwat, its sarkaryavah (general secretary) Dattatreya Hosabale and Bharatiya Janata Party (BJP) president J P Nadda among other leaders. (PTI)