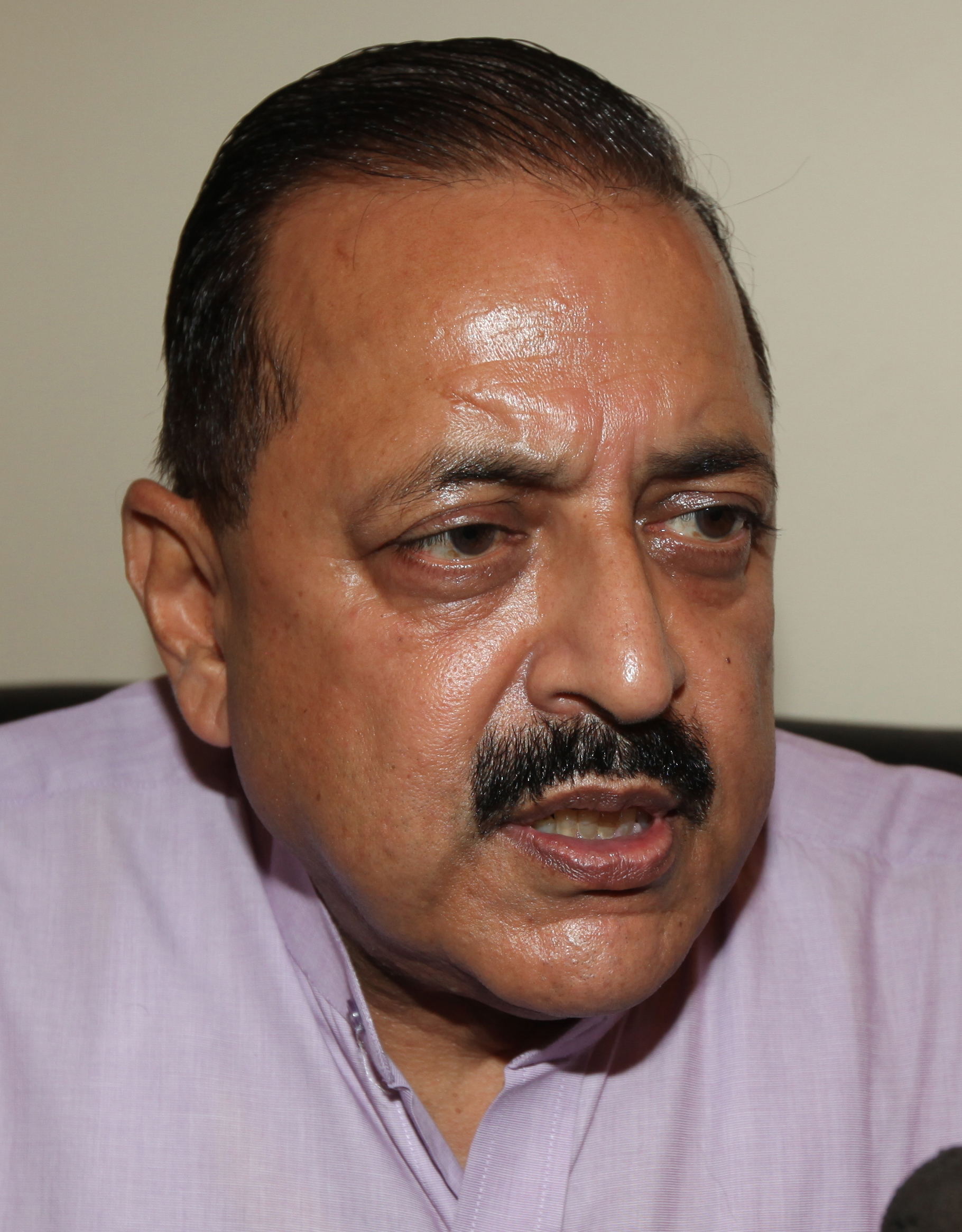 JAMMU, June 10: Lashing out at the double standards and the policy of appeasement followed by opposition parties, Union Minister of State in  PMO, with independent charge of North Eastern States, Dr Jitendra Singh here today said that Congress and National Conference (NC) are unnerved by the Modi Government’s decision to deport the Rohingyas.
Speaking to mediapersons, he said that while every right thinking citizen across the country has  hailed the announcement made by Home Minister, Rajnath Singh that every Rohingya settler will be made to return to Myanmar without any leniency, the National Conference and Congress leaders are apologetic and hesitant in welcoming this announcement. “This only exposes the lack of clarity and conviction on their part as well as their politics of appeasement for vote”, he added.
Reiterating that no Rohingya settler will be allowed to obtain Aadhar card or Voter Card or any other similar Identity Card, Dr Jitendra Singh said, if any such case comes to light, the official responsible will be taken to task with strict action.
Dr Jitendra Singh alleged that it was during the Congress – NC  rule that the Rohingyas clandestinely came to Jammu region and illegally started settling here.  The ruling parties at that time, he said, conveniently turned a blind eye in the hope that Rohingyas will bring about a demographic change and tilt the vote composition in their favour.
He said soon after being thrown out of power, the same parties raised hue and cry for public consumption but secretly wished that Rohingyas should not be sent back. “Now that the Modi Government has come out with a clear and firm stand on the issue by deciding on the deportation of Rohingyas, these political parties are finding themselves at their wits end, and are therefore confused whether to welcome the decision or simply to ignore it.”
Later, in a meeting with border area residents from Hiranagar and Kathua sectors, Dr Jitendra Singh said, the proposal to construct “Seema Bhawans” for the border area people to take shelter during cross border firing has been unanimously hailed by all, but some political parties are uncomfortable because they wanted to make it an issue to agitate against the Government.
He said, during Home Minister, Rajnath Singh’s visit to border area in R S Pura sector, many of the local border area residents themselves said that they find the Seema Bhawan proposal better than the earlier proposal for allotments of 5 Marla land plots because even if they are allotted the plot of land, many of the families may not find it affordable to construct a house.
Meanwhile, he said, a proposal along with DPR has been received for construction of a Seema Bhawan at village Chadwal in Tehsil Hiranagar on a piece of land measuring 10 kanals at an estimated cost of construction being Rs. 3.07 crore.
In order to address the remaining grievances of PoJK refugees and West Pakistan refugees, Dr Jitendra Singh said, a very thoughtful decision has been taken to constitute an Advisory Board which will also include the representatives of the refugee population. This will enable the refugee leaders to be a part of every decision taken for the community.
Responding to a complaint that many of the families have not been included in the list of refugee families, he said, the Government is open to include all such families which have been left out for any reason and for this purpose Government advertisements are also being issued.
It is a strange irony, Dr Jitendra Singh said, that while the West Pakistan Refugee leaders have welcomed the decision of Rajnath Singh, some of the disgruntled politicians are trying to be more loyal than the king by claiming that the West Pakistan Refugees have denounced the announcements made by the Home Minister.
About the construction of bunkers, he said, the tenders for construction have already been floated.