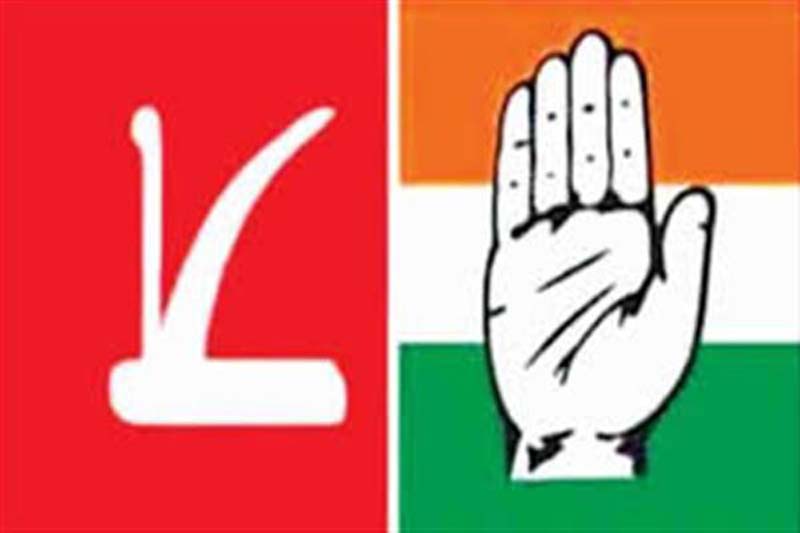 Excelsior Correspondent
JAMMU, Mar 13: The Congress and National Conference today formally began the seat sharing talks for Lok Sabha elections in Jammu and Kashmir, at New Delhi.
The high command of both the parties attended the luncheon meeting at the Union capital, sources said, adding the talks were held in cordial atmosphere.
Excelsior had yesterday exclusively reported that the National Conference and Congress were in talks with each other on sharing of six Lok Sabha seats to defeat BJP and PDP.
Sources, however, said nothing concrete emerged out of the talks between top leaders of National Conference and Congress during today’s meeting but added that the talks will continue. While the National Conference was initially reluctant on alliance, the Congress seems desperate as its leaders felt that it was unable to take on the BJP alone.
As already reported, National Conference has cleared the names of Dr Farooq Abdullah for Srinagar Lok Sabha seat, Mohammad Akbar Lone for Baramulla and BR Kundal for Jammu seat.