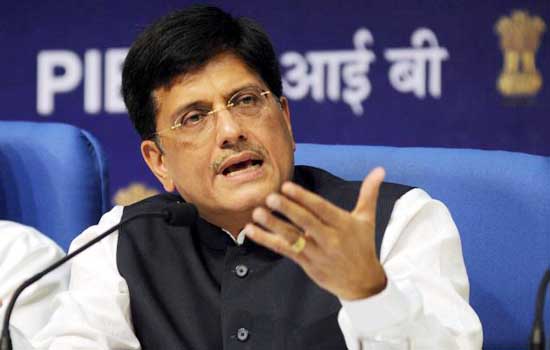 NEW DELHI: Finance Minister Piyush Goyal on Monday said there was no merit in Opposition charge that despite presenting an Interim Budget on February 1, the NDA regime has several important tax rebates and financial policies.

In his reply to the two-day long debate on the Budget, Mr Goyal said in 2014, presenting the interim budget for first four months of 2014-15, the then Congress Finance Minister P Chidambaram had said that often urgent measures ought to be taken.

“During their time, what was the urgency in 2014, they gave tax relief to rich people who wanted to buy costlier SUV vehicles…Which poor people and farmers buy such vehicles,” he said adding in contrast the NDA dispensation in the Interim Budget has made proposals for giving relief to farmers and the middle class and poor.

“This is style of the functioning of the Modi Government,” Mr Goyal said in presence of Prime Minister Narendra Modi, other senior Ministers and BJP patriarch L K Advani. (AGENCIES)