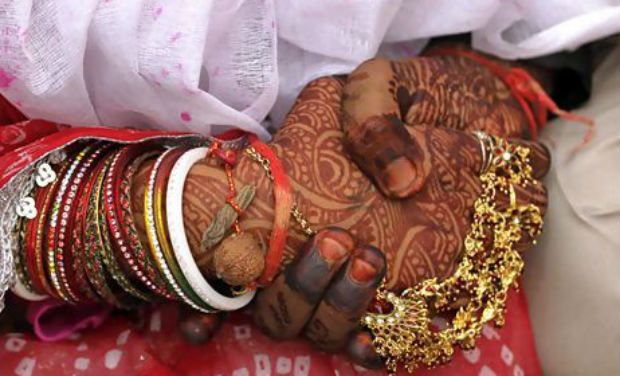 NEW DELHI: Against the backdrop of cases of Indian women being trapped in fraudulent marriages with non-resident Indians, a bill was introduced in Rajya Sabha on Monday to make it compulsory to register such marriages within 30 days.

If an NRI man fails to register his marriage within 30 days of date of marriage, his passport can be impounded or revoked.

Also, it allows courts to attach properties, movable and immovable, of “proclaimed offenders” or people who fail to appear before courts despite warrants being issued against
them.

The ‘Registration of Marriage of Non-Resident Indian Bill, 2019’ empowers passport authorities to impound or revoke passport or travel documents of NRIs who fail to
register their marriage within 30 days of getting married.

The proposed law will be applicable to NRIs marrying Indian women within or even outside India, the bill states.

Since the Budget session ends on Wednesday and is the last session before Lok Sabha elections, the bill is unlikelyto be passed. (AGENCIES)