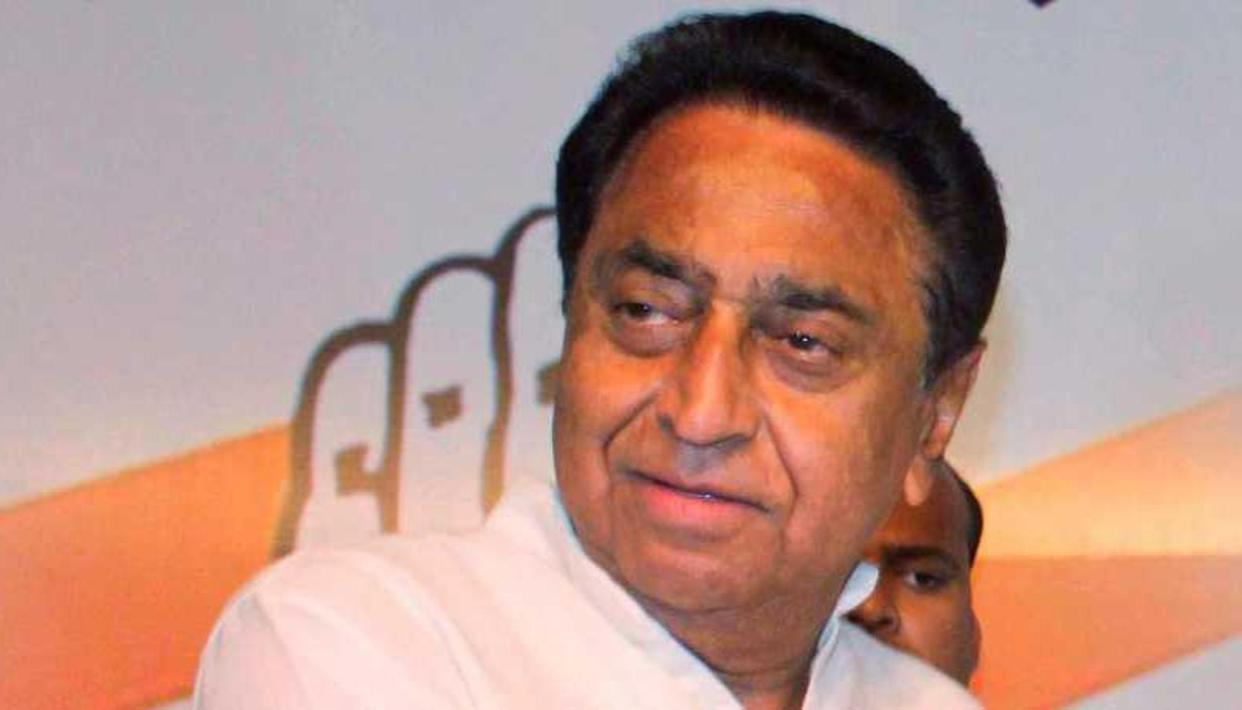 RAIPUR: Madhya Pradesh Chief Minister Kamal Nath on Tuesday stressed the need for a “good coordination” between the Centre and state governments to address several issues.
He was speaking to reporters at the Swami Vivekanand Airport here in Chhattisgarh where he is attending the 22nd meeting of the Central Zonal Council.
“The Central government talks about cooperative federalism, because without it the country cannot be run. There is a strong need for a better coordination between the Centre and states,” he said.
The Congress veteran said several issues have led to confrontation between the Centre and states, though he avoided any specific mention.
“The confrontation not only causes harm to the country but also hampers its smooth functioning,” he said.
His remarks came against the backdrop of some states ruled by the Congress and other parties opposing implementation of the Citizenship Amendment Act (CAA).
Queried on the Madhya Pradesh government plans to build a grand temple of Sita in Sri Lanka, Nath said, “We have a proposal to build a temple of Sita ji in Sri Lanka. The design is being prepared so that the work begins soon”.
The meeting of the Central Zonal Council, a forum for the Centre and states to exchange ideas on multiple issues, including security and infrastructure, is being held at Mayfair Lake Resort in Nava Raipur, the upcoming capital city of Chhattisgarh.
Union Home Minister Amit Shah, who will chair the meeting, has arrived in the city.
Chief Ministers of Madhya Pradesh, Uttar Pradesh and Uttarakhand will attend the meeting.
Chhattisgarh CM Bhupesh Baghel will be present in his capacity as the vice chairman at the meetin. (AGENCIES)