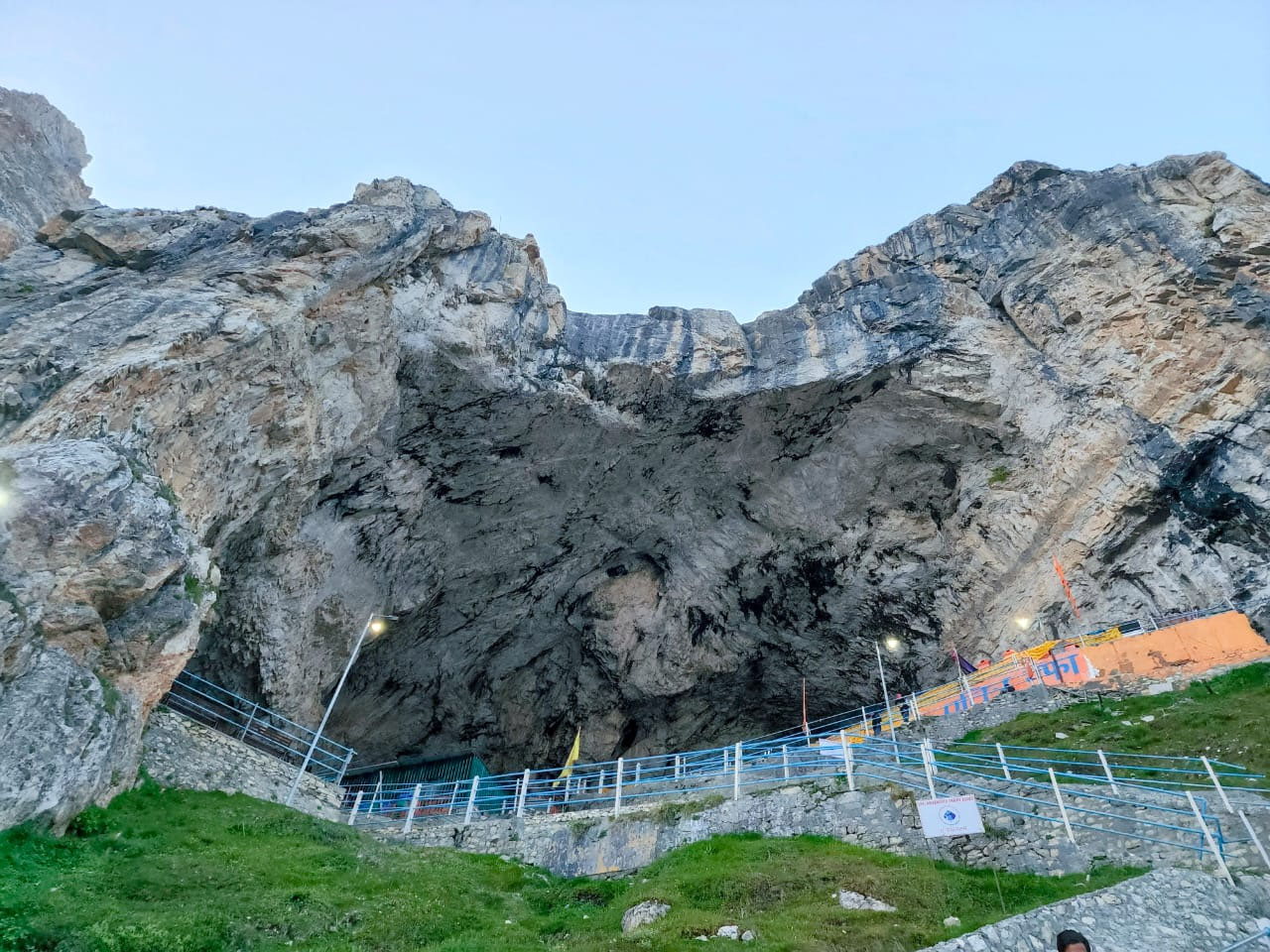 Aptly it is said that all is well that ends well. The annual pilgrimage to the Holy shrine of Shree Amarnath in Kashmir is over for this year. While it will give a great sense of satisfaction and also a bit of duly earned respite to all those concerned different departments of the UT who were performing their respective duties en-route the pilgrimage under whatever weather conditions, at the same time overall success of this year’s yatra and that too hassles free can only be appreciated. We know the annual yatra usually remains vulnerable to security threat ever since Pakistan sponsored militancy sprouted in Jammu and Kashmir and we can recall series of terror attacks on the pilgrims causing casualties as well. However, absolute credit must be given to exemplary job done by the security forces, the Army, the ITBF, J&K Police etc which made it absolutely impossible for indulging in any misadventure by militants to disrupt the yatra. If an analysis is made of how nearly four lakh of pilgrims were managed in such hostile and extremely cold conditions, though the entire route up to the sanctum sanctorum is breathtakingly beautiful and amazingly bewitching, lot of satisfaction can be derived. A mention deservedly about the role of the security forces and the UT Police, etc was duly made by no less than an authority of the Lieutenant Governor himself. Since, it is customary and the tradition has it that the “Samapan” or culminating puja is performed which is headed by the Head of the Government of Jammu and Kashmir in which participate members on the Shrine Board, some religious figures and others., the performing of the same is the announcement that this year’s pilgrimage is over.
We know unfortunately this time, though unusually, the natural wrath was manifested in cloud bursts around the Holy Cave area causing loss of 16 precious lives. The role played by the JK Police, the ITBF, SDRF, NDRF etc proved to be unmatched in every sphere. Soon the Yatra got resumed after some brief pause and the spirit of those who were on way to the Holy Cave, were undeterred in their resolve to ensure that they paid obeisance at the Shrine irrespective of the tragedy that struck the penultimate place to the cave. Their confidence in the superb handling of the yatra by the UT Administration and other agencies as they would hear from those who were on their way back home after performing the Darshan, duly resulted in upping their morale even though incidents of torrential rains kept on punctuating the course of the pilgrimage.
Introduction of latest technology like Radio Frequency Identification (RFID) for the first time in the yatra following the cloud burst incident and subsequent damages caused , has emerged out of an adversity which has proved to be of great help in tracking the pilgrims during the trying moments of the immediate aftermaths of the July 8 natural calamity, as confirmed by the Lt. Governor . Not only that, proper aerial recce of water bodies and mapping of the vulnerable and sensitive areas around the Holy Shrine to prevent fixing of yatri tents at risky points had already been approved by the administration.
At the cost of repetition , it can be reiterated that the biggest and the most important touchstone of successfully culminating of the yatra lay in how foolproof security arrangements were made to ensure safe and smooth pilgrimage by the devotees and in enforcing the order and regulating the rush of devotees especially at the final stage of paying of obeisance. In this connection, neither the Police encountered any sort of difficulty from the public nor had any pilgrim to complain of any mess, confusion or strict measures adopted by the UT authorities and that was no ordinary achievement when the total figures of pilgrims have crossed near 4 lakhs, the highest in the last five years.
If a mention of those selfless and philanthropic individuals and ”Sanasthas” is not made who lavishly kept the two important requirements at the disposal of the devotees like free delicious food and drinking water , it will be tantamount to doing injustice. Devotees on their return and after performing Darshan shared their views about these food vendors that those managing them round the clock saying they were were humble, cooperative and deriving satisfaction from serving food to the pilgrims. Culmination of over 44 days long pilgrimage with quite a happy note is happy moment and hopefully next year there will be more improvement in the facilities for the devotee pilgrims.