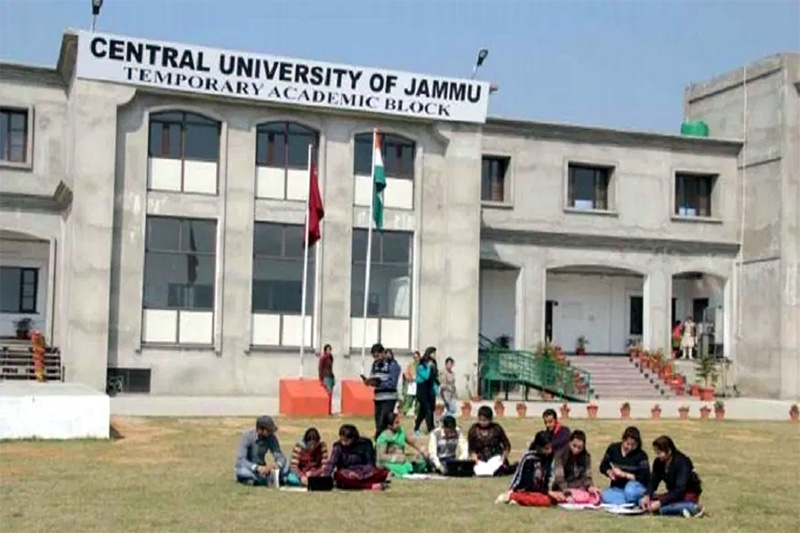 University asked to submit factual report
Nishikant Khajuria
JAMMU, Oct 15: Taking cognizance of purported manipulation in the Reservation Roster and gross violation of Reservation Policy in recruitment at Central University of Jammu, National Commission For Backward Classes (NCBC) has initiated investigation into the matter.
Decision to investigate the matter was taken following the complaint received by the Commission, which is learnt to have sought from CUJ factual report along with Roster Policy followed by the university in recruitment of all teaching cadre post.
“The National Commission for Backward Classes has received the complaint and we have directed the CUJ Registrar to send us factual report along with the approved Roster policy by the university in recruitment of teaching positions for further investigation,” said Dinesh Kumar, Private Secretary to the Chairman of NCBC, during a telephonic conversation with the Excelsior.
Pertinent to mention that the Excelsior, in its October 8 issue, had carried an exclusive report on violation of Reservation Roster in recruitment for teaching positions in the Central University of Jammu.
“The National Commission for Backward Classes, as per the Constitutional mandate and as per the powers conferred upon it under Article 338B of the Constitution of India, has decided to investigate into the matter,” says the communiqué received by the CUJ Registrar from NCBC.
Giving reference of the complaint, the Commission observed that the reserved category positions have been swapped with un-reserved for some undefined interests and it was also noticed that for the implementation of OBC and EWS reservation, the fixed Roster points were either manipulated or deliberately shifted.
Interestingly, the complaint which forced the Commission to initiate investigation, was forwarded to the NCBC last week by none but the CUJ Liaison Officer for OBC, who had requested to look into the matter urgently and also sought withholding the interviews, scheduled from October 10, 2019 onwards for teaching positions in the university.
In the complaint, the Commission has been apprised in detail about the gross violation in implementing the Reservation Policy for the SC/ST/OBC/EWS/PWD in the recruitment process of Associate Professors and Assistant Professors in the University from 2016 onwards.
The Liaison Officer claimed that the violations came to her notice once after when practice over implementation of OBC and EWS quota in the recruitment process was going on. Even after the matter regarding the malpractices was discussed with the concerned authorities, the Academic Registrar (Teaching) and the Registrar CUJ didn’t show much interest in rectifying the things, said the complainant.
Even when the Liaison Officers (SC/ST/OBC/EWS) raised questions in order to know the reason behind the swapping of positions made by the authorities, they were asked to keep quite over the matter and restricted not to go into the depth of the issue. Without taking their concerns and signatures on the minutes of the meeting, the administration took decision by its own and advertised the posts along with those positions, which were in question.
Even as the factual report was sought within two days, sources said that the university managed to convenience the Commission for submitting the same by October 15 and thus held the interviews for the positions in question.
Sources said that no report was submitted by the University to the Commission till this morning. ” After receiving the report, the factual position will be ascertained and accordingly notice will be issued for further investigation,” said Dinesh Kumar, Private Secretary to the Chairman of NCBC. 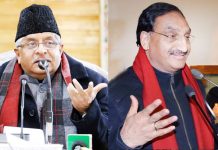 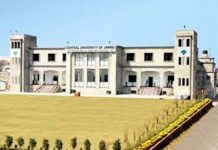 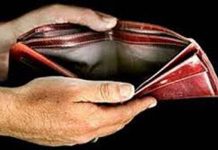 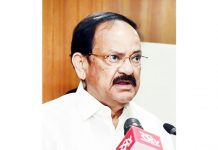 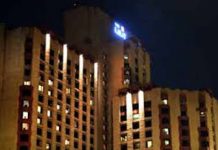