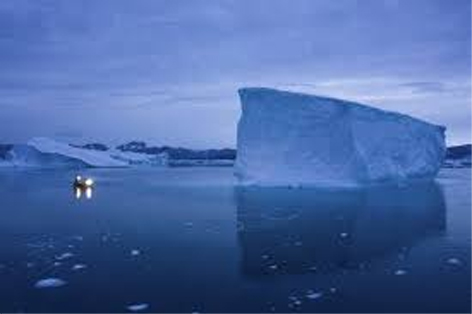 LONDON, Jan 27: Climate change and pressure from human activity is causing a collapse in global biodiversity and ecosystems across the tropics, according to a study published on Monday.

Researchers, including those from Lancaster University in the UK, mapped over 100 locations worldwide where tropical forests and coral reefs have been affected by climate extremes such as hurricanes, floods, heatwaves, droughts and fires.

The study, published in the journal Philosophical Transactions of the Royal Society B, provides an overview of how these diverse ecosystems are being threatened by a combination of climate change, increasingly extreme weather, and damaging local human activities.

The researchers noted that only international action to decrease carbon dioxide (CO2) emissions can reverse this trend.

“Tropical forests and coral reefs are very important for global biodiversity, so it is extremely worrying that they are increasingly affected by both climate disturbances and human activities,” lead researcher Filipe Franca from the Embrapa Amazonia Oriental in Brazil.

“Many local threats to tropical forests and coral reefs, such as deforestation, overfishing, and pollution, reduce the diversity and functioning of these ecosystems,” Franca said.

This in turn, he said, can make the ecosystems less able to withstand or recover from extreme weather.

The researchers noted that climate change is causing more intense and frequent storms and marine heatwaves.

“Although the long-term trajectory for reefs will depend on how extreme events interact with these local stressors, even relatively pristine reefs are vulnerable to both climate change and extreme weather,” Benkwitt said.

The researchers explained that tropical forest species are also being threatened by the increasing frequency of extreme hurricanes.

“A range of post-hurricane ecological consequences have been recorded in tropical forests: the destruction of plants by these weather extremes affects the animals, birds and insects that rely on them for food and shelter,” said Guadalupe Peralta from Canterbury University in New Zealand.

In some regions, such as the Caribbean Islands, extreme weather events have decimated wildlife, reducing numbers by more than half, the researchers said.

“We are starting to see another wave of global extinctions of tropical birds as forest fragmentation reduces populations to critical levels,” said Alexander Lees, from Manchester Metropolitan University in the UK. (AGENCIES) 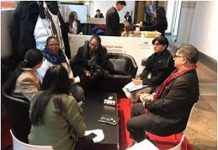 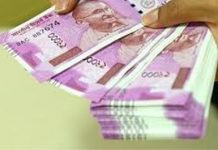 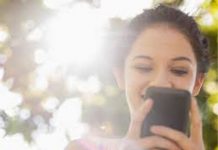 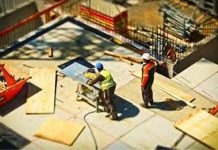 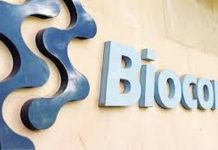 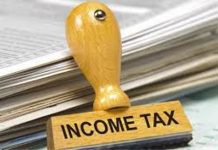 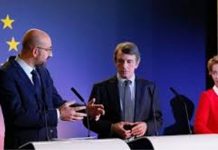