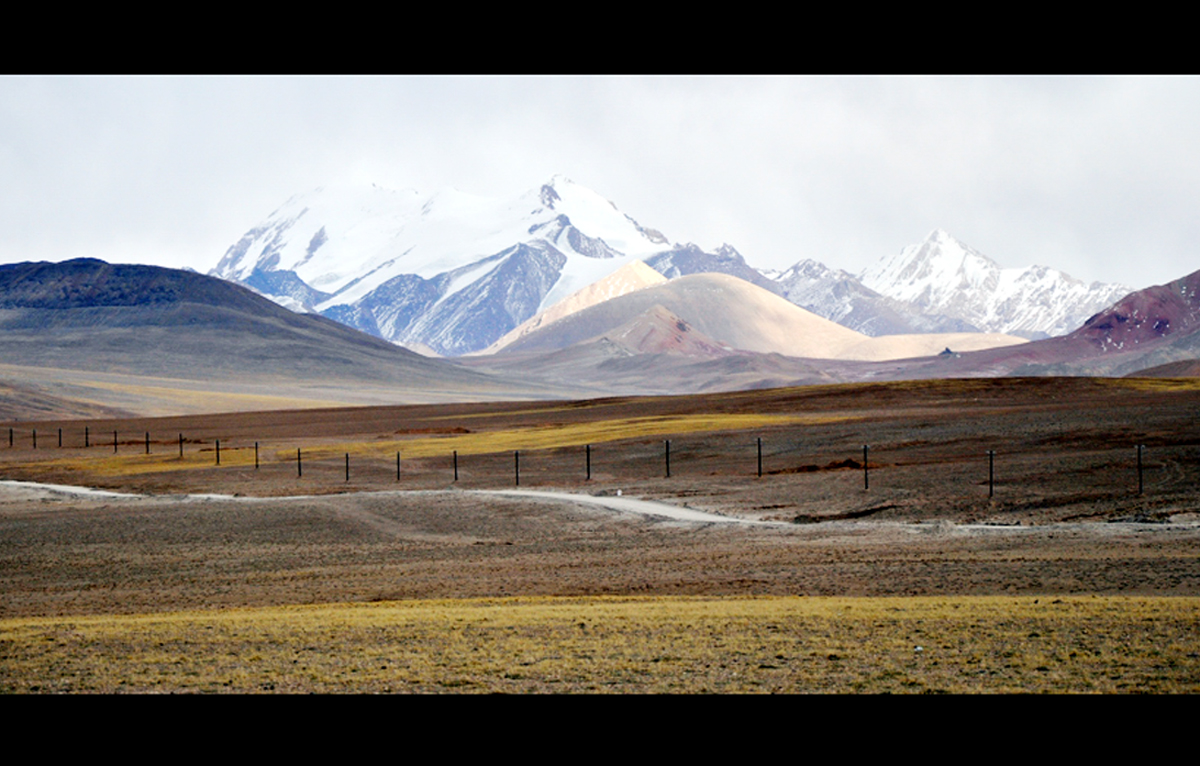 In the Backgorund of Ladakh Standoff

Col J P Singh
On 9th November 1962, during a Parliamentary debate on 1962 War, opposition leader Atal Behari Vajpayee had said, “among other things, Chinese forces are still in occupation of Aksai Chin. Our stain, our humiliation and defeat will not be wiped out until we swept the last Chinese from our soil”. Thereafter a unanimous resolution was adopted by Parliament on 14 November 1962 which pledged to get back the territory occupied by China to the last inch. Ironically no military preparations were made to do so. Illegally occupied territories of J&K remain subject matter of debates and declarations only, the consequences of which we are facing today in Northern frontiers.
Maharaja Gulab Singh was the founder of a vast empire in North India spanning over 86 thousand sq miles, nearly half of which lies under illegal occupation of China and Pakistan since independence. Jammu became vassal state of Punjab in 1808 and Kashmir was conquered by Sikhs from Afghans in 1819. For the remarkable services rendered to Lahore Darbar by Dogra General of Sikh Army Gulab Singh in all the major campaigns, Maharaja Ranjit Singh anointed him as ruler of Jammu in 1822. With Jammu as firm base, Raja Gulab Singh rapidly proceeded to build up an empire by conquering Ladakh in 1830s, Gilgit-Baltistan and other principalities of Dardistan and Western Tibet in 1840s.
In 1846, after defeat in Anglo-Sikh War, Lahore Darbar ceded Kashmir to East India Company against war indemnity. It was granted to Raja Gulab Singh by Lord Henry Hardinge, the Governor, for Rs 75 lakh through the Treaty of Amritsar dated 16 March 1846. By 1850s Gulab Singh had become the ruler of a vast empire whose boundaries touched the empires of Tibet, China, Afghanistan, NWFP and nearly touched Russia through narrow Wakhan Corridor of Afghanistan. 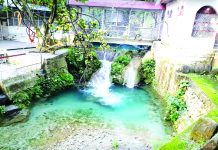 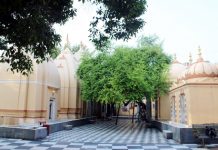 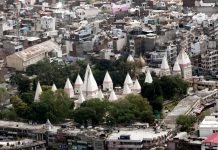 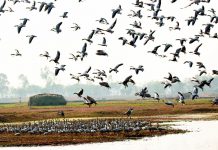 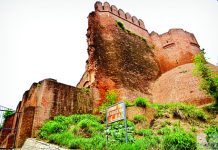 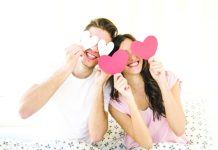 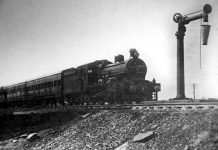 Heritage train to chug on historical route of Jammu-Suchetgarh 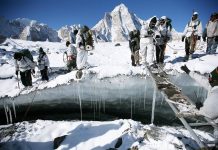 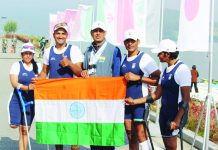 “Look beyond rituals” No regrets for crippled, dead in Road safety messages