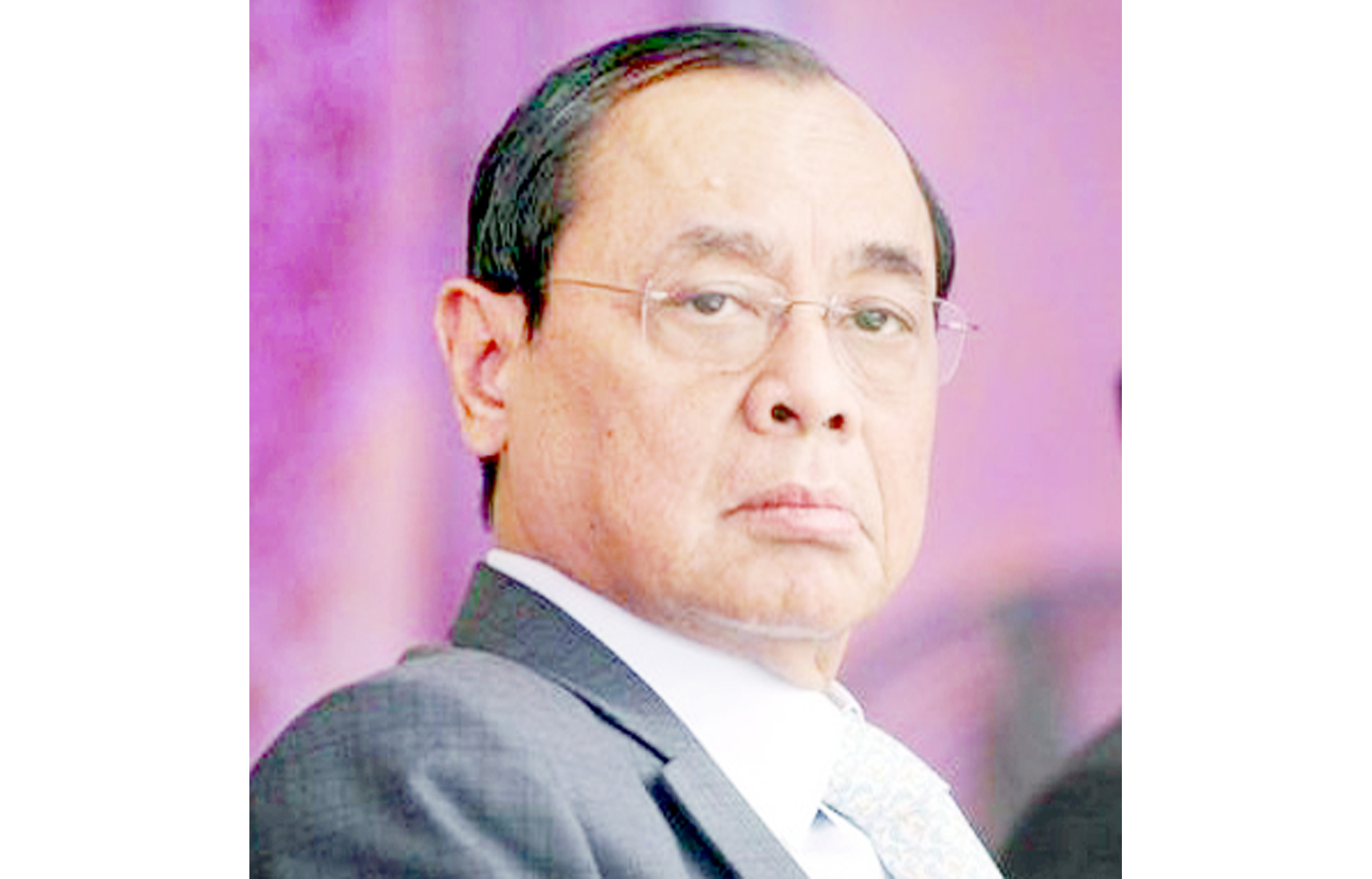 ‘Keep national interest in mind’
NEW DELHI, Sept 16:
Terming as “very very serious” the allegation that people are finding it very difficult to approach the Jammu and Kashmir High Court, the Supreme Court today requested the Chief Justice there to file a report on the matter.
A bench headed by Chief Justice of India (CJI) Ranjan Gogoi said that the Apex Court is bound to take serious note of the allegation.
The CJI said he would himself visit Srinagar if required.
“If you are saying so, we are bound to take serious note of it. Tell us why it is very difficult for people to approach the high court. Is anybody stopping the people from going to High Court. It is very very serious,” said the bench, also comprising Justices S A Bobde and S Abdul Nazeer.
Senior advocate Huzefa Ahmadi, appearing for two child rights activists, told the bench that it is very difficult for people in the State to access the High Court there.
“You are saying that you cannot go to the High Court. We have called a report from Chief Justice of the High Court. If required, I will myself go there,” the CJI said, while requesting the Chief Justice of the High Court to file report.
The bench, however, warned that if the allegations are found to be incorrect then the petitioners should be ready to face consequences.
Solicitor General Tushar Mehta, appearing for the Jammu and Kashmir Government, told the bench that all the courts in the state are functioning and even the Lok Adalats have been conducted there.
The bench was considering a PIL seeking Apex Court’s intervention on the issue of detention of children in Kashmir.
The plea has been filed child rights expert Enakshi Ganguly and Professor Shanta Sinha against the illegal detention of children in Jammu and Kashmir in the wake of revocation of Article 370 and bifurcation of State.
The plea contended that all persons below the age of 18 years who have been detained be identified through an age census.
Seeking directions that illegally detained children be produced before the Juvenile Justice Committee of the High Court, the plea has also sought compensation fro them.
The Supreme Court also asked the Centre and Jammu and Kashmir administration to make all endeavours to restore normalcy in Kashmir valley as soon as possible but made it clear that the restoration would be on a “selective basis” keeping in mind national interest.
A bench headed by Chief Justice Ranjan Gogoi and comprising Justices S A Bobde and S A Nazeer, was told by Attorney General K K Venugopal about steps taken by authorities to restore normalcy in the state.
The Apex Court asked Venugopal to file an affidavit indicating steps taken so far in the matter.
When the top court was told about the alleged “shutdown” of mobile and Internet services in Kashmir valley, the bench said these issues could be dealt with by the Jammu and Kashmir High Court.
“Is it the same situation today? We are saying that if it is some local issue then it would be better if the High Court dealt with it. It is simpler for the High Court to know what is happening in the State in terms of the shutdown of mobile and Internet services,” the bench said.
Advocate Vrinda Grover, appearing for petitioner told the bench that mobile, Internet services and public transport are not working in the Kashmir valley and it would be difficult for them to approach the High Court.
Venugopal, however, said that issues raised by the petitioner “do not appear to be genuine” as Kashmir-based newspapers are being published and the Government has been offering all kinds of assistance to them.
“It is not about just one or two newspapers. They are saying that there is general communication shutdown. We would like to know whether it is a breakdown or shutdown and for what reasons,” the bench observed.
Venugopal told the bench that a media centre has been set up in Srinagar where Internet and phone facilities are being provided for scribes from 8 am to 11 pm and movement passes and vehicles are also being provided to journalists to enable them to do their work.
“You put in these things in an affidavit,” the bench told Venugopal, adding, “In the meantime, we trust you (Government) that you will try to restore the services and normalcy”.
Solicitor General Tushar Mehta, appearing for J&K, told the bench that “Not a single bullet has been fired after August 5 in the State.”
Venugopal said the administration in the State was under a “three-pronged attack”-one by separatists, the other by terrorists who are being pushed across the border and the third by local terrorists who are being funded from outside.
He said since 1990 till August 5 this year, 41,866 persons have lost their lives in 71,038 incidents of terrorist violence in the State.
Venugopal said that 5,292 security force personnel have lost their lives in such incidents.
When some other petitioners raised the issue of alleged lack of medical facilities in Kashmir, Venugopal said around 10.52 lakh patients were attended to in hospitals in Out Patients Department (OPD) in the Valley from August 5 to September 15.
Mehta said that in the Kashmir division, restrictions have been lifted in 93 out of a total of 105 police stations which comes to 88.06 per cent.
He said restrictions have been lifted 100 per cent in Jammu and Ladakh divisions.
Mehta said there was no scarcity of medicines in the State and a three month stock of essential commodities is already there.
“The picture presented before the court is wrong,” he said.
After the bench said that both the Centre and State should ensure restoration of normalcy, Mehta said, “This direction can be misused elsewhere, not inside the country but outside.”
To this, the bench said, “We are not issuing any direction. We have said that restoration will be on a selective basis keeping in mind the national interest”. (PTI)