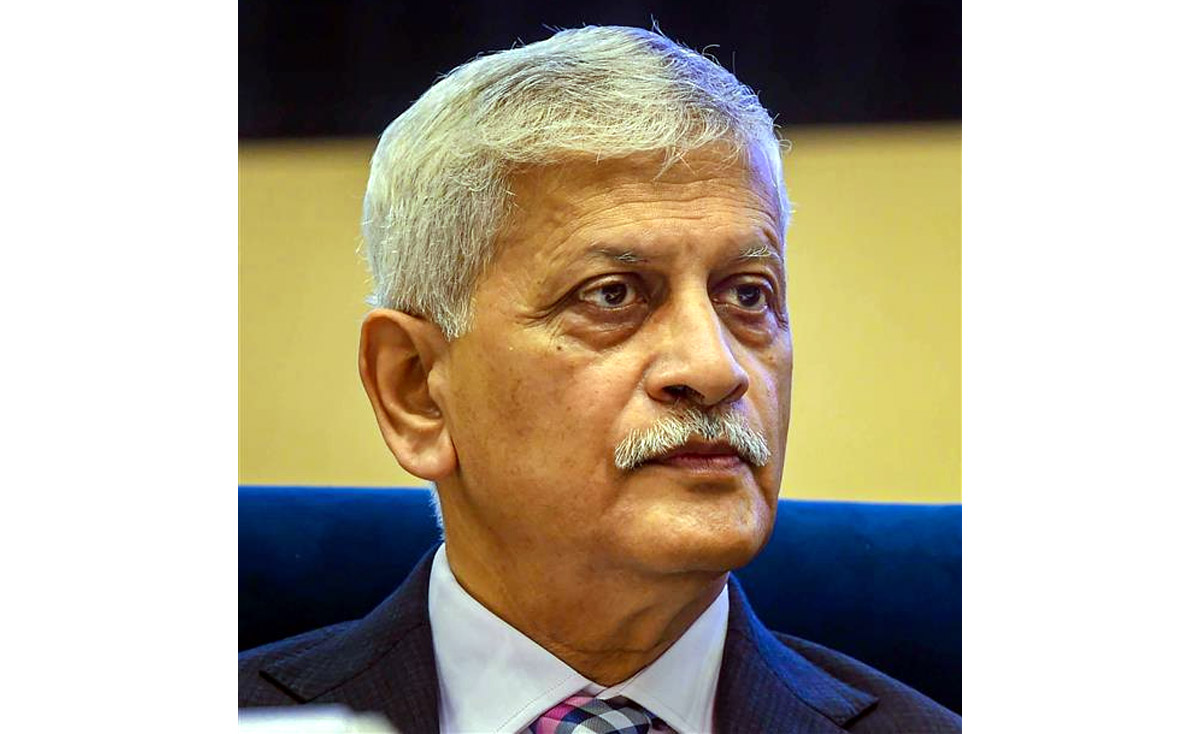 TIRUPATI (AP), Oct 2: Chief Justice of India Justice U U Lalit on Sunday briefly carried the sacred golden Lord Hanumantha Vahana procession of Lord Venkateswara in the ongoing Navaratri Brahmotsavam in Tirumala here, an official said.
Justice Lalit, who is on his maiden visit after becoming CJI, arrived here on Saturday afternoon on a 24-hour long spiritual visit to the ancient temple and paid obeisance at the shrine last night.
After halting for the night, Justice Lalit and his wife Amita Lalit offered prayers to the presiding deity of Lord Venkateswara on the sixth day of festivities at the hill shrine on Sunday as well.
Later, he also participated in the sacred Hanumantha Vahana procession taken out in a grand procession around the temple complex.
A temple official told PTI that clad in traditional attire, Justice Lalit offered his shoulder to carry the huge wooden beam fitted to the vahana on which the processional idol of Lord Venkateswara was mounted. (PTI)