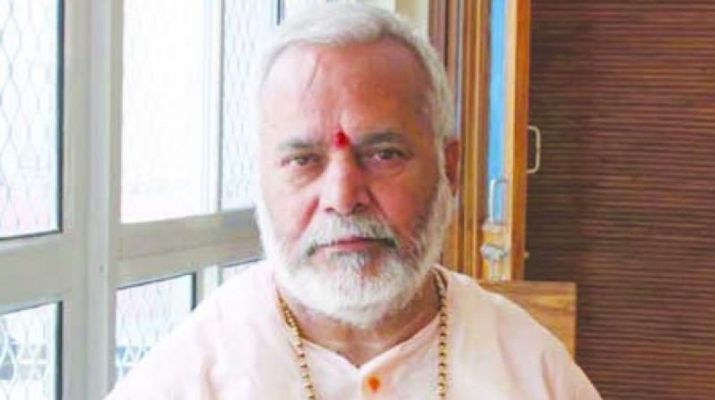 SHAHJAHANPUR (UP): Former Union Minister Swami Chinmayanand, who is accused by a law student of raping her, on Monday sent a letter to the police demanding that the Gangster Act should also be slapped on the woman for allegedly blackmailing him.

The 23-year-old law student was arrested last month by a special investigation team (SIT) on charges of extortion.

According to the SIT, the law student and her three friends — Sanjay, Sachin and Vikram — allegedly demanded Rs 5 crore from Chinmayanand, failing which they threatened to upload online video clips showing him getting massages from her.

An official of Shahjahanpur district jail, where Chinmayanand is lodged since he was arrested on September 20, said the former Union Minister gave him the letter and it was despatched to the superintendent of police. (AGENCIES)