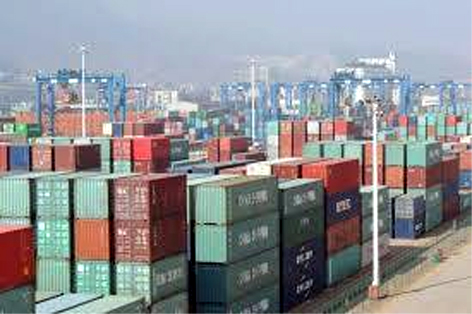 Looking to the levels of belligerency of China against this country and our repeated efforts to reason out and deliberate, having fallen on their deaf ears, India is on the spree of causing a slowdown in economic relationship with that country. Since pretending to hug should not result in kicking shins, India has decided to ban Chinese Companies from engagements in our highway projects. As a sequel to the standoff on the LAC, no Chinese company either individually or through joint ventures, can now participate in any of the highway projects. It may be recalled that 59 Chinese Apps already have been decided to be proscribed in India which has sent China in utmost nervousness and in jittery and has brazenly started invoking international treaties and covenants on trade and commerce.
Since China for the first time, has tested a new strong India, more sanctions and embargoes of the types like the one under reference, are in the offing against it. Union Minister Nitin Gadkari has hinted about the same and told that Chinese investors would not be ‘entertained’ in various sectors like Micro, Small and Medium Enterprises (MSMEs). Even that country entering via joint ventures too would not be permitted. A strong message thus must go and has gone too that both things could not go simultaneously, viz enjoying trading benefits from the country and doing acts of hostilities and intrusions on our eastern borders.