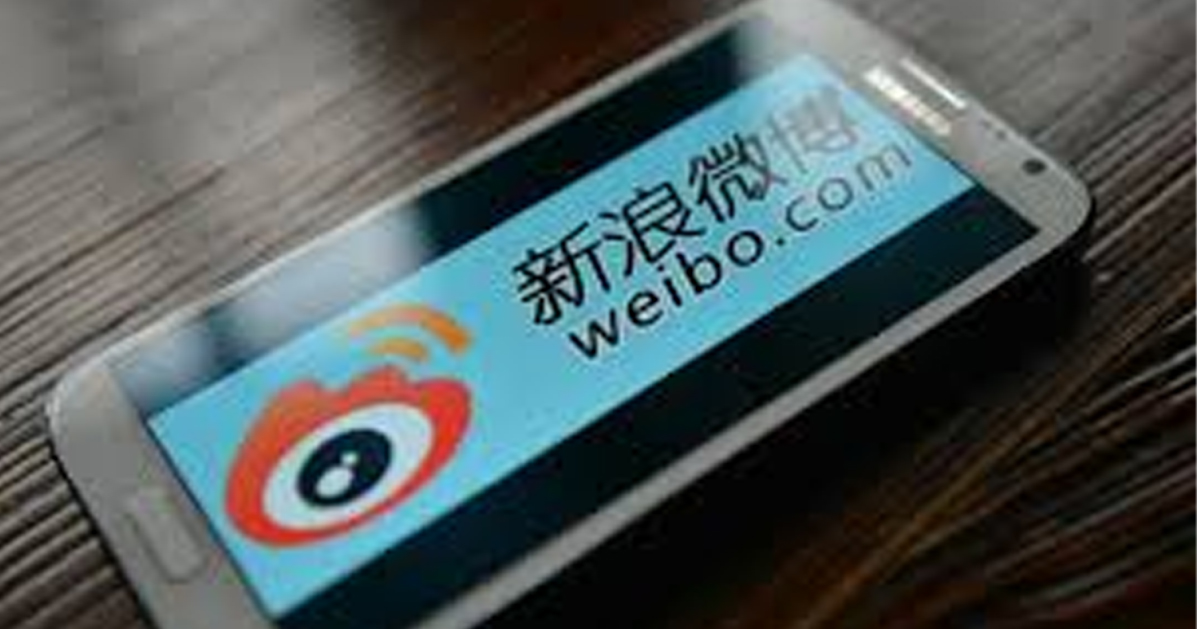 HONG KONG, Nov 30: Chinese social media giant Weibo is making a push into foreign markets and is considering launching new products in different languages, a senior executive told AFP, brushing off concerns over censorship and credibility.
The Twitter-style platform has long been prominent in China, known for its heavy censorship and Great Firewall, but it now wants to reach Chinese audiences overseas, Weibo Sports senior operations director Zhang Zhe said.
“We want everyone in the Chinese-speaking world to use Weibo,” he said on the sidelines of this week’s Sports Connects sport-business conference in Dongguan, southern China.
Zhang added that Weibo is also looking into hiving off new, more niche products in different languages including English, partly inspired by the success of China’s TikTok overseas.
The short-form video-sharing app has proved wildly popular this year. Its Beijing-based creator, Bytedance, this week announced a global tie-up with basketball’s NBA that will allow it to show highlights in several countries, including the US.
“Weibo is a very comprehensively developed product. We not only have videos, we also have images, graphics, articles, even live streams. So we’ve got everything,” said Zhang, speaking through a translator.
“We can’t just introduce Weibo outside the country, because there’s already Twitter, Facebook.
“It doesn’t really make sense to compete directly so if Weibo is going abroad, we think maybe if we have just one dedicated area of the product, we can really cut into the market, like TikTok did.”
Zhang’s comments and the Bytedance announcement show how Chinese internet companies, no longer content with the domestic market in the world’s most populous nation, are beginning to look abroad.
But Chinese tech firms are not always welcomed overseas, with surveillance and data security chief among the concerns.
This week, New Zealand blocked China’s Huawei from its roll-out of 5G services, a move its largest telecoms carrier, Spark, blamed on national security worries.
Foreign expansion would bring added scrutiny for Weibo, as Chinese social media are known not only for their censorship, but also fake news.
Zhang said Weibo had a team of more than 1,000 people verifying content on the network, and insisted it had strong editorial principles to keep its credibility intact.
“That’s not something we’re really worried about at the moment,” he said, when asked whether censorship would affect the image of any new products launched abroad.
“Because Weibo comes from SINA, which is a big media company with very strong principles like every news company in the world.
“We also have a huge team working on the content to make sure the news credibility is good, so we don’t think that’s an issue.” Zhang said that despite its ambitions overseas, China remained the main focus for Weibo, which launched in 2009 and has more than 400 million monthly active users, making it the country’s second biggest platform behind Tencent’s WeChat.
Weibo has an unbeatable competitive advantage over Twitter and Facebook in China: the two US titans are among a number of foreign websites blocked by the Communist-led country’s Great Firewall.
“In China, we want to go deep to tier three, tier four cities to get more users. On the other hand, we want to go abroad and find new countries and people who are waiting to use Weibo,” said Zhang.
He added that Weibo could follow Bytedance by buying the rights to show sports footage, although its main strategy remained receiving free content from leagues keen to reach Chinese consumers.
“But in the future, depending on how the audience is evolving as well, we might actually tap in the market and buy media rights, for broadcasting via Weibo directly,” he said.
Zhang added: “We want to go step by step. We don’t want to take a big jump so that’s why we don’t have concrete plans for international expansion yet.
“We also believe that the Chinese in China and globally are a very huge market and our main focus now is really to make sure that we deliver in this market.” (AGENCIES)
&&&