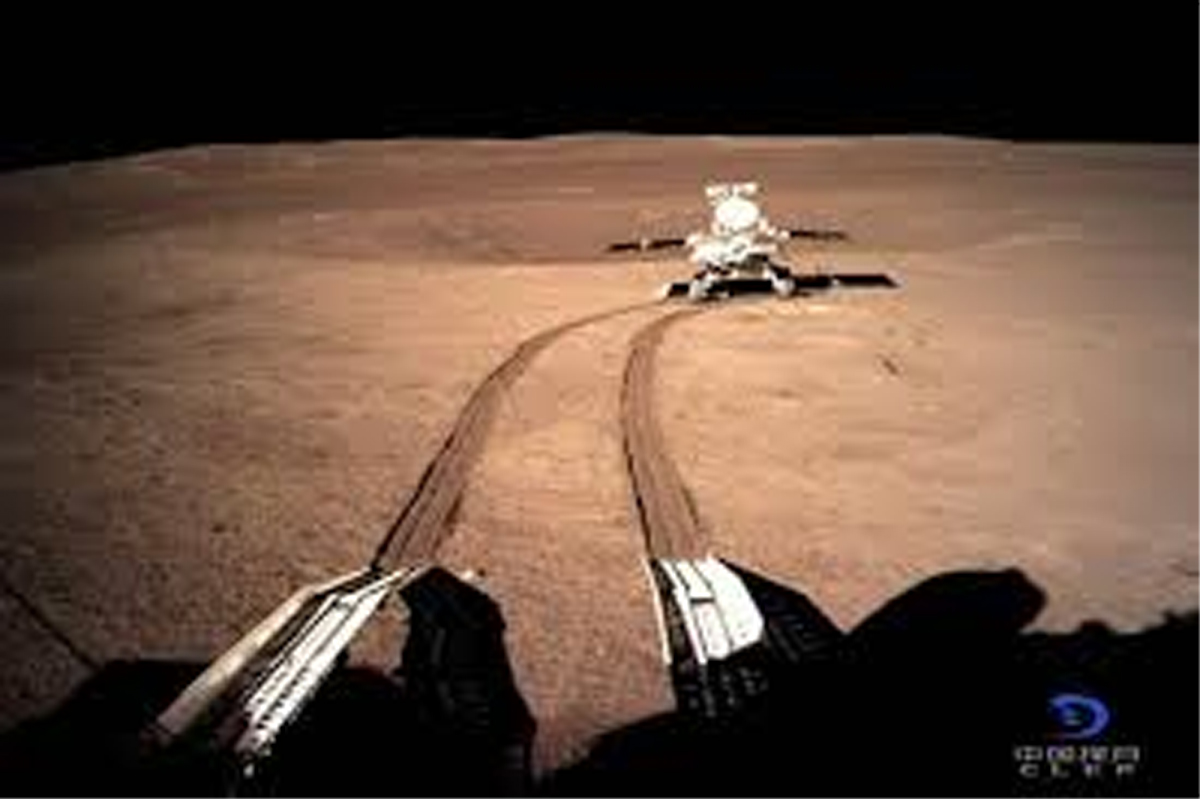 BEIJING, Jan 11: China’s lunar explorer Chang’e-4 probe has sent the first panoramic image of its landing site after it became the world’s first spacecraft to touch down on the moon’s uncharted side never visible from Earth, an official media report said on Friday.
The lunar explorer Chang’e-4 landed on the far side of the moon on January 3, becoming the world’s first spacecraft to touch down on the natural satellite’s uncharted side, in a major boost to China’s quest to become a space superpower.
The China National Space Administration (CNSA) released the 360-degree panoramic photos taken by a camera installed on the top of the lander, state-run Xinhua news agency reported.
The images were sent back through the relay satellite Queqiao, which was operating around the second Lagrangian point of the earth-moon system, about 455,000 km from the earth, where it can see both the earth and the moon’s far side, the report said.
The panoramic picture has helped Scientists to make a preliminary analysis on the terrains and landform surrounding the probe, the report said. (PTI)