E-Paper
Home International China to increase purchases of US goods by $200Bln over next 2... 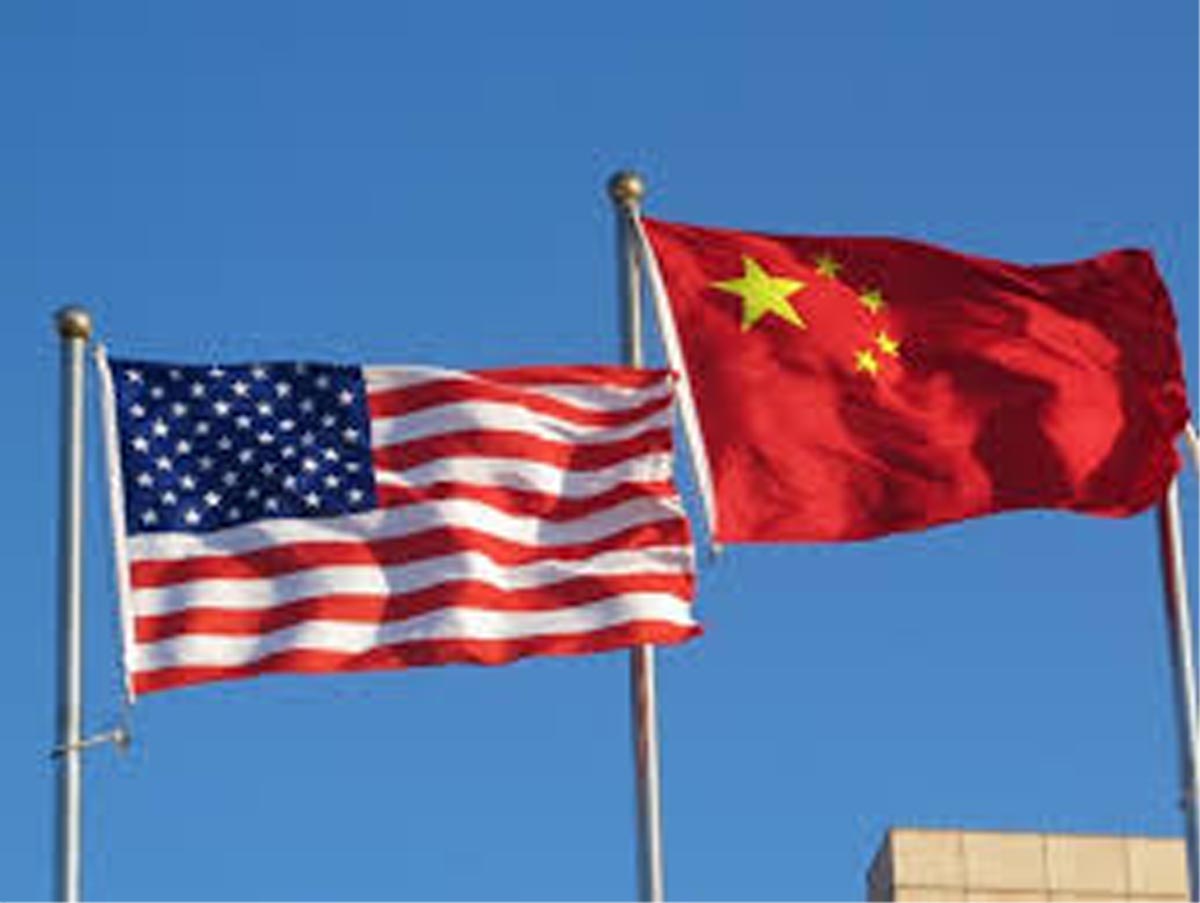 WASHINGTON, Dec 14: China has agreed to increase its purchases of goods from the United States by $200 billion over the next two years under a newly forged partial trade deal between the two countries, a senior US administration official told reporters on Friday.
“They have committed to increase their purchases of manufacturing, agriculture goods, energy products and services by at least 200 billion dollars over the course of the next two years”, the official said at the briefing. “In the agricultural area we are looking at China making purchases? each of the next two years about average of 40 to 50 billion dollars.”
The US and China announced earlier on Friday that they had worked out a Phase One trade deal that is expected to be signed in early January.
(AGENCIES)