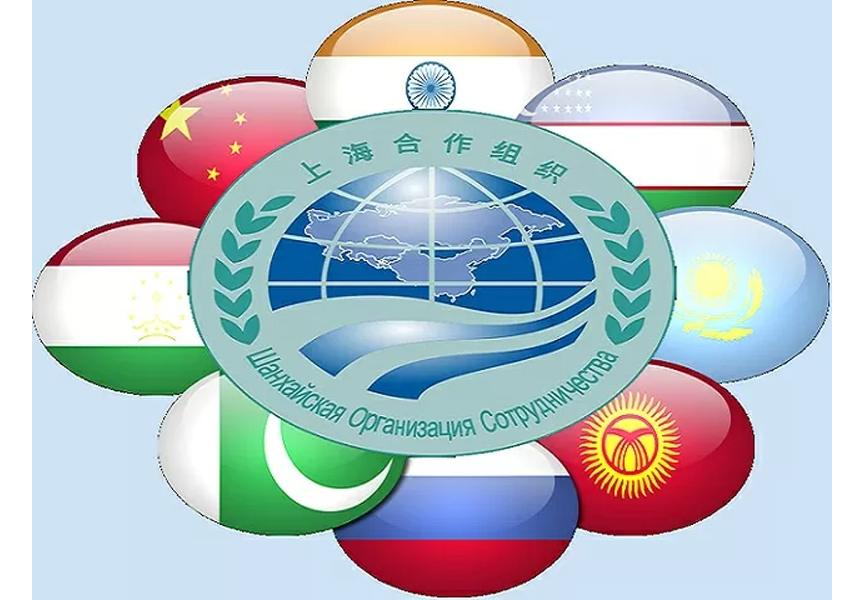 Irrespective of what was recently decided in the Samarkand summit of Shanghai Cooperation Organisation (SCO) in which China as one of the main founding members participated in ”jointly” fighting terrorism in all forms and manifestations, virtually within hours on the contrary , it demonstrated to what extent its non reliability and unpredictability like ingrained characteristics can go as it stalled the joint move of the US and India in getting declared one of the top Pakistani based LeT terrorist Sajid Mir as a global terrorist . Such a ”pro-terror” stand openly exhibited by China is the third one in a span of just four months. The latest despicable move of China is despite the fact that it knows that the said terrorist Sajid was not only behind but the main handler of 2008 Mumbai attacks .
China also knows that looking to his deep involvement in terror activities , he was jailed for over 15 years in Pakistan. It has thus not only violated the 1267 Al-Qaeda Sanctions Committee of the UN Security Council but openly encouraged terrorist violence when it concerns or is against India. This may just appear to be not that serious but its larger implications cannot be taken any lightly and need to be gauged by China’s consistent hostile approach and policy adopted towards India which needs our very firm policy towards that country as well in the shape of keeping our defence preparedness at the top most of our national priorities.