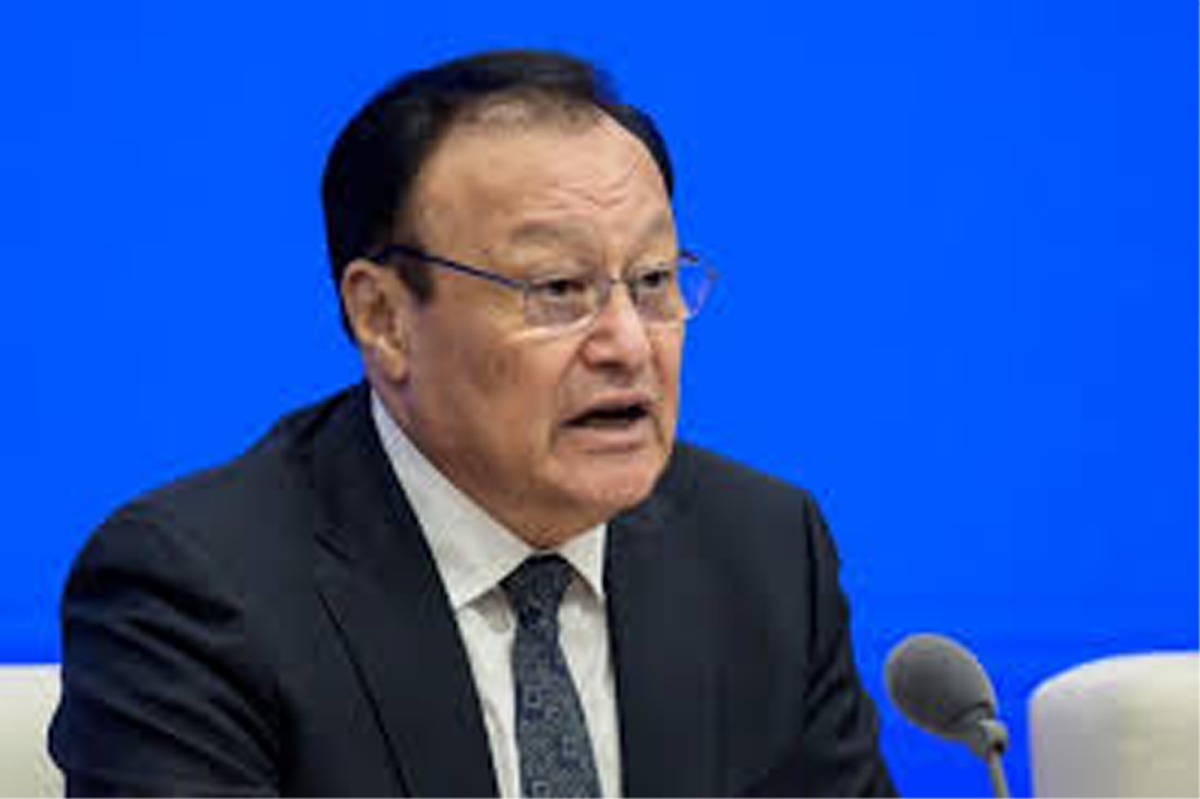 BEIJING, Dec 9: People who were at vocational training centers in China’s far west Xinjiang have all “graduated” and are living happy lives, an official said Monday.

But Uighurs and other predominantly Muslim ethnic minorities from the region say their family members continue to be arbitrarily detained in camps and prisons.

Shohrat Zakir, Xinjiang’s Uighur governor, made the remarks during a press briefing as part of a strident propaganda campaign launched following US Congress’ approval last week of the Uighur Human Rights Policy Act.

“When the lives of people of all ethnic groups in Xinjiang were seriously threatened by terrorism, the US turned a deaf ear,” Zakir said at a press briefing.

“On the contrary, now that Xinjiang society is steadily developing and people of all ethnicities are living and working in peace, the US feels uneasy, and attacks and smears Xinjiang.”

The US legislation condemns the mass detentions of an estimated more than 1 million Uighurs, Kazakhs and others. It also raises possible sanctions against Chinese government officials deemed responsible for human rights abuses in Xinjiang.

Former detainees and their relatives have told The Associated Press that the centers for “re-education” were essentially prisons where they were forced to renounce Islam and express gratitude to the ruling Communist Party. They were subject to indoctrination and torture, the detainees said.

While Chinese authorities have described the detentions as a form of vocational training, classified documents recently leaked to a consortium of news organizations revealed a deliberate strategy to lock up ethnic minorities even though they had not committed any crimes.

Xu Hairong, the Communist Party chief of Urumqi city, Xinjiang’s capital, did not dispute the documents’ authenticity. He said, however, that there was no such thing as “detention camps.”

“The reports by the New York Times, the International Consortium of Investigative Journalists and other foreign media organizations are purely malicious attempts to smear and discredit Xinjiang’s vocational education centers and its counter-terrorism and de-radicalization efforts,” Xu said.

Officials have repeatedly declined to give a figure for how many people are in these centers, but they insist that it is far less than 1 million.

Zakir said Monday that the number is “dynamic.” All those in the centers who were studying Mandarin Chinese, law, vocational skills and de-radicalization have “graduated” and found stable employment, Zakir said, adding that others such as village officials, farmers and unemployed high school graduates continue to enroll on a rolling basis in programs that allow them to “come and go freely.”

Some ex-detainees have told The AP that they were forced to sign job contracts and barred from leaving factory grounds during weekdays, working long houses for low pay. (Agencies)