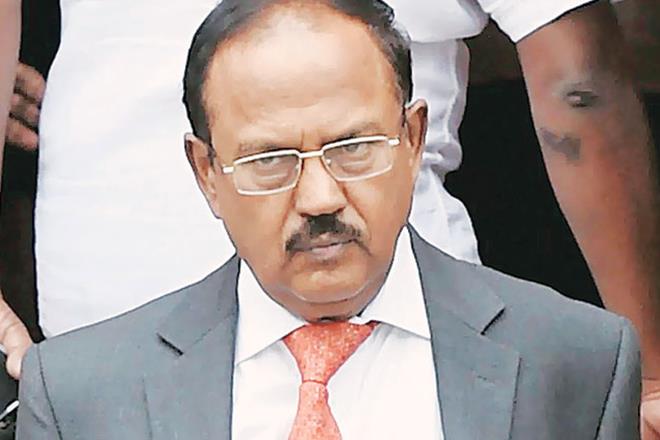 NEW DELHI: A high-level committee headed by NSA Ajit Doval to finalise responsibilities and enabling framework for the proposed chief of defence staff (CDS) has submitted its report to the Government.

The Government is likely make an announcement within next two weeks to appoint the CDS who will be the single-point military adviser to the Government as suggested by the Kargil Review Committee in 1999, sources said.

Minister of State for Defence Shripad Naik said in the Rajya Sabha that the CDS would come under the ambit of the Right to Information Act. (AGENCIES) 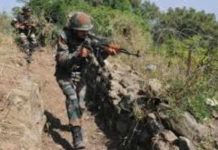