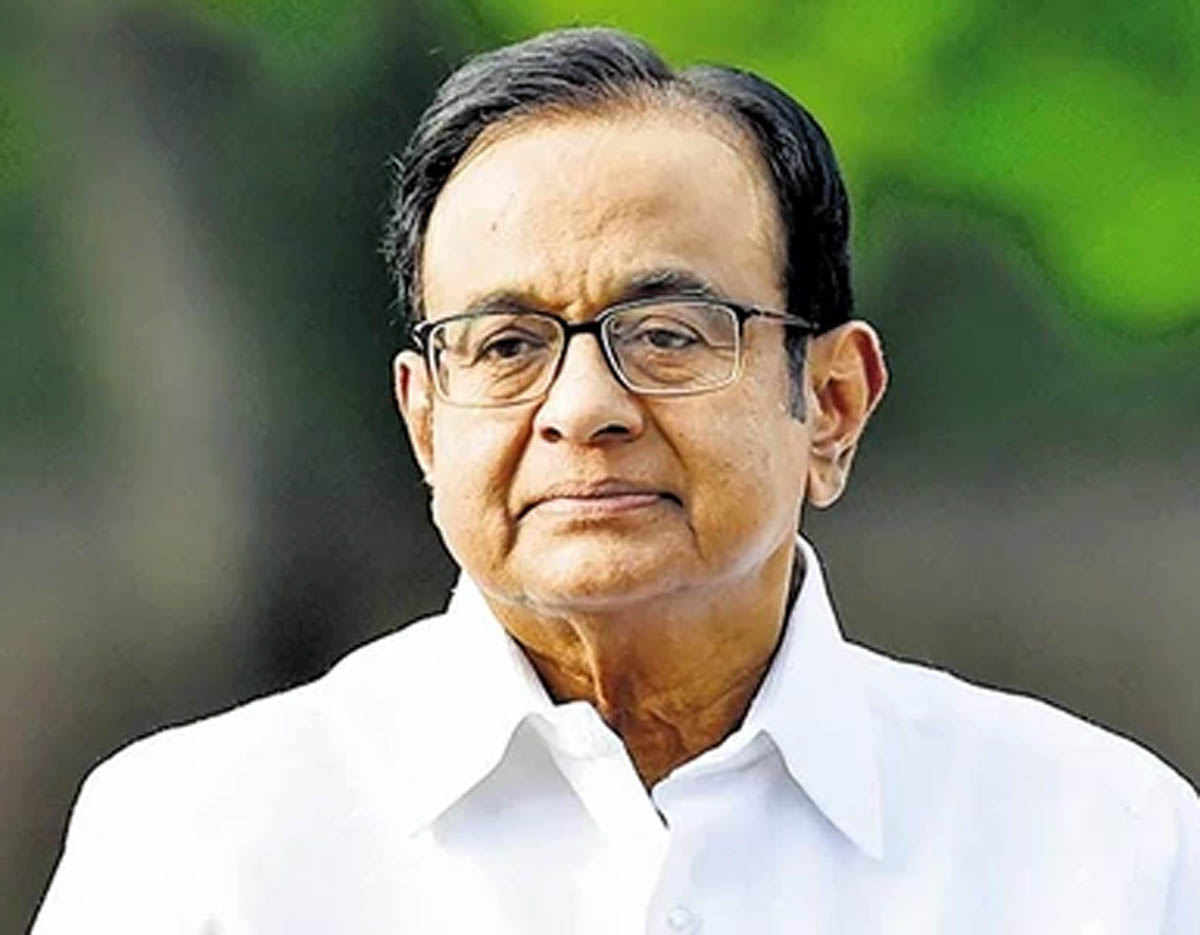 Chennai, Jun 3: All the 6 candidates from Tamil Nadu who had submitted their nominations for the June 10 biennial election to the Rajya Sabha, including the ruling DMK’s 3 nominees, were on Friday declared elected unopposed by authorities.
The ruling DMK’s S Kalyanasundaram, R Girirajan and KRN Rajesh Kumar, AIADMK’s C Ve Shanmugam and R Dharmar and Congress party’s nominee P Chidambaram were declared elected unopposed by Returning Officer and Assembly Secretary K Srinivasan following the expiry of deadline (June 3) for withdrawal of candidature.
In the Upper House, the DMK’s current strength of 10 would continue to unaltered and AIADMK representation is set to slide to 4 MPs from 5 members. With Chidambaram’s election, the Congress party would have a member from Tamil Nadu in the Rajya Sabha after a long gap. In 2016, Chidambaram was elected to the Rajya Sabha from Maharashtra and his term ends on July 4 this year.
The AIADMK thanked its allies the BJP and PMK for supporting its nominees and paving the way for getting them elected unopposed.
DMK’s T K S Elangovan, R S Bharathi, K R N Rajeshkumar and AIADMK’s A Navaneethakrishnan, S R Balasubramoniyan and A Vijayakumar are among the 57 Rajya Sabha members from 15 States whose term expires during June-August 2022. Out of these 6 retirees from Tamil Nadu, only Rajeshkumar was re-nominated by his party, the DMK.
On May 12, the Election Commission had announced that biennial elections would be held on June 10 to fill these 57 vacancies. (PTI)