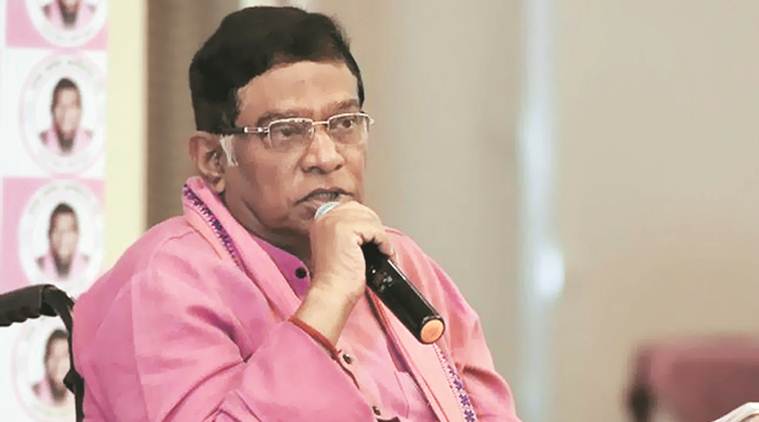 Jogi, 74, was battling for life at a private hospital in Raipur for the last 20 days.

Jogi, the first chief minister of the state, was admitted there on May 9 after suffering a cardiac arrest at his home.

He had since then remained critical and was on ventilator support. (AGENCIES)