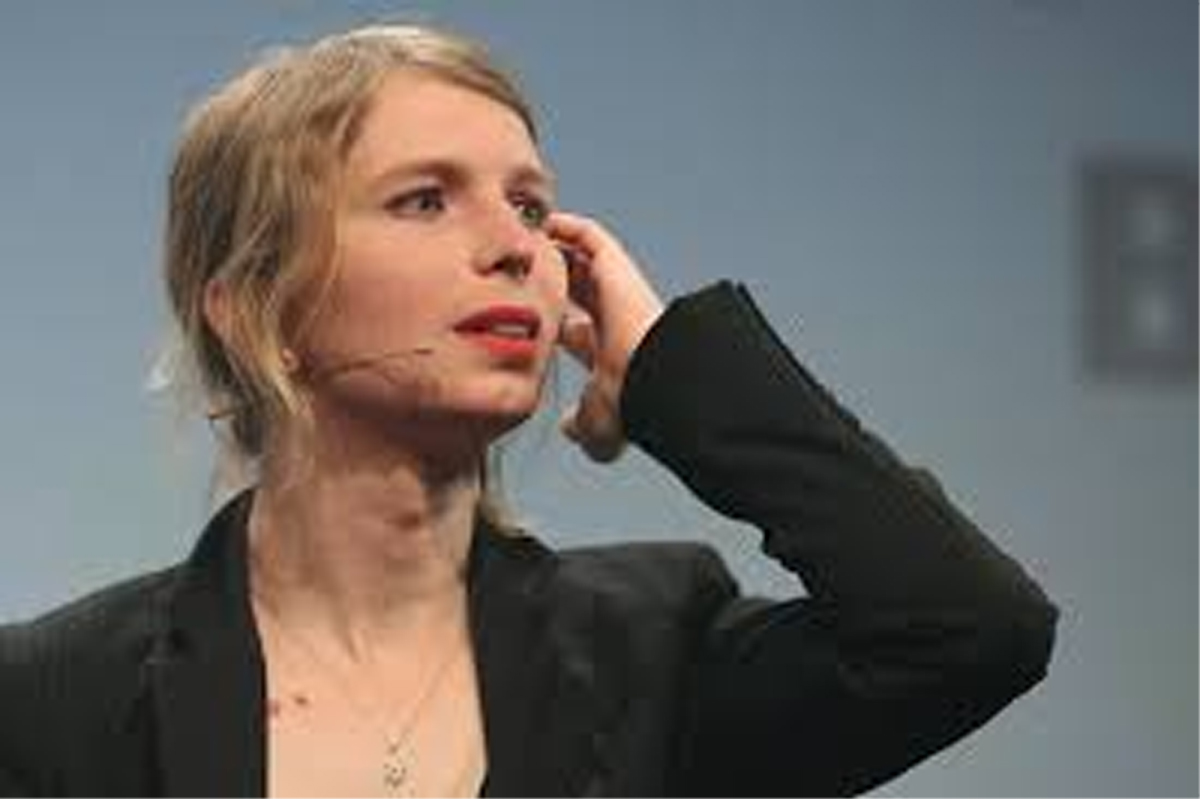 WASHINGTON, May 10: Former military intelligence analyst Chelsea Manning was freed from a US jail on Thursday after two months in custody — but faces a possible return to the lockup as soon as next week, a support group said.
Manning was jailed in early March for refusing to testify in a grand jury investigation targeting the anti-secrecy group WikiLeaks.
Her leak years earlier of classified documents related to the wars in Iraq and Afghanistan made her a hero to anti-war and anti-secrecy activists, and her actions helped make WikiLeaks a force in the global anti-secrecy movement.
A judge in March ruled Manning in contempt of court and ordered her held not as punishment but to force her testimony in the secret case, a spokesman for the US attorney in the Alexandria, Virginia federal court, just outside Washington, said at the time.
The support group, the Sparrow Project, said in Thursday’s statement that Manning was released after 62 days, following the expiry of the grand jury’s term.
“Unfortunately, even prior to her release, Chelsea was served with another subpoena. This means she is expected to appear before a different grand jury, on Thursday, May 16,” Sparrow Project quoted Manning’s legal team as saying.
“It is therefore conceivable that she will once again be held in contempt of court,” and returned to the Alexandria Detention Center possibly as soon as May 16, the legal team said.
“Chelsea will continue to refuse to answer questions.” Manning has previously said she had “ethical” objections to the grand jury system and had answered all questions about her involvement with WikiLeaks years ago.
Manning was ordered to testify earlier this year for an investigation examining actions by WikiLeaks founder Julian Assange in 2010, according to her own description, inadvertent court revelations and media reports.
At the time Manning, a transgender woman then known as Bradley Manning, was a military intelligence analyst.
She delivered more than 700,000 classified documents into WikiLeaks’s hands. The documents exposed cover-ups of possible war crimes and revealed internal US communications about other countries.
Sentenced in 2013 to 35 years in prison, she was released in May 2017 after the commutation of her sentence by president Barack Obama. (AGENCIES)