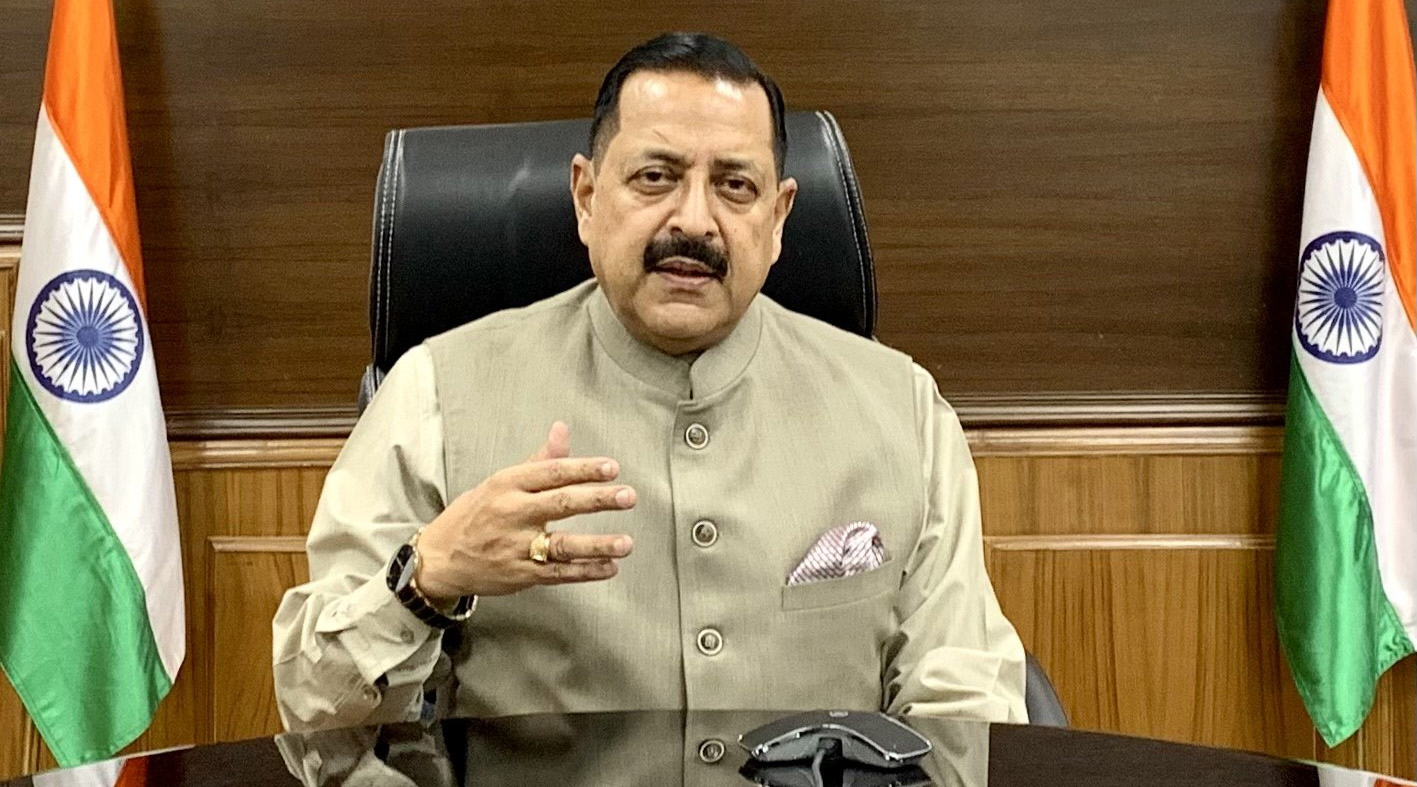 New Delhi, July 28: Chandrayaan-3 mission to the moon is likely to be launched during the third quarter of 2022 assuming normal workflow henceforth, Union Minister of State in the Department of Space Dr Jitendra Singh informed on Wednesday.
In a written reply to a question in the Lok Sabha today, he said, the realisation of Chandrayaan-3 is in progress.
“The realization of Chandrayaan-3 involves various processes including finalization of configuration, subsystems realization, integration, spacecraft level detailed testing, and a number of special tests to evaluate the system performance on earth,” the minister said.
He stated that the realisation progress was hampered due to the COVID-19 pandemic.
“However, all works that were possible in work from home mode were taken up even during lockdown periods. Chandrayaan-3 realization resumed after commencement of unlock period and is in matured stage of realization,” read the reply. (Agencies)