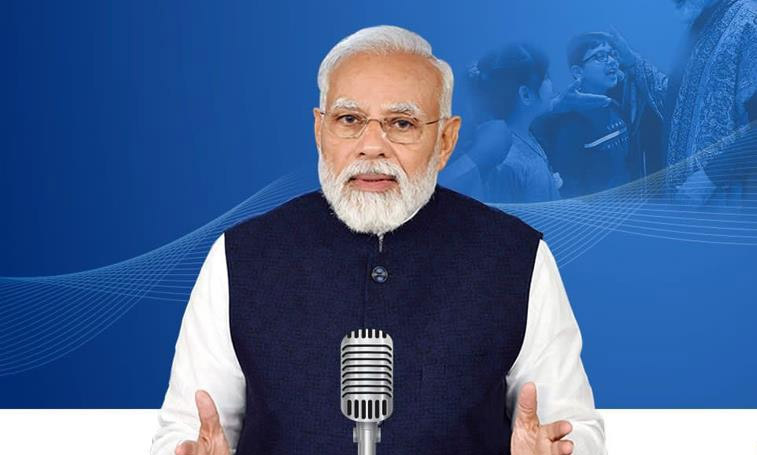 NEW DELHI, Sept 25: Prime Minister Narendra Modi on Sunday announced that the Chandigarh airport will now be named after Shaheed Bhagat Singh as a tribute to the great freedom fighter.
In his Mann Ki Baat radio broadcast, Modi also said that climate change is a major threat to marine ecosystems and that the litter on beaches is disturbing.
“It becomes our responsibility to make serious and continuous efforts to tackle these challenges,” he said.
In the broadcast, Modi paid tributes to BJP ideologue Deen Dayal Upadhyaya, saying he was a profound thinker and a great son of the country.
Modi also said that 130 crore Indians were filled with pride over the return of cheetahs. He said a task force will monitor them and on the basis of that it will be decided when people can see them.
He said that an important day of ‘Amrit Mahotsav’ is coming on September 28 when the birth anniversary of Bhagat Singh will be celebrated.
“Just before his birth anniversary, as a tribute, an important decision has been taken, it has been decided that the Chandigarh airport will now be named after Shaheed Bhagat Singh,” Modi said. (Agencies)