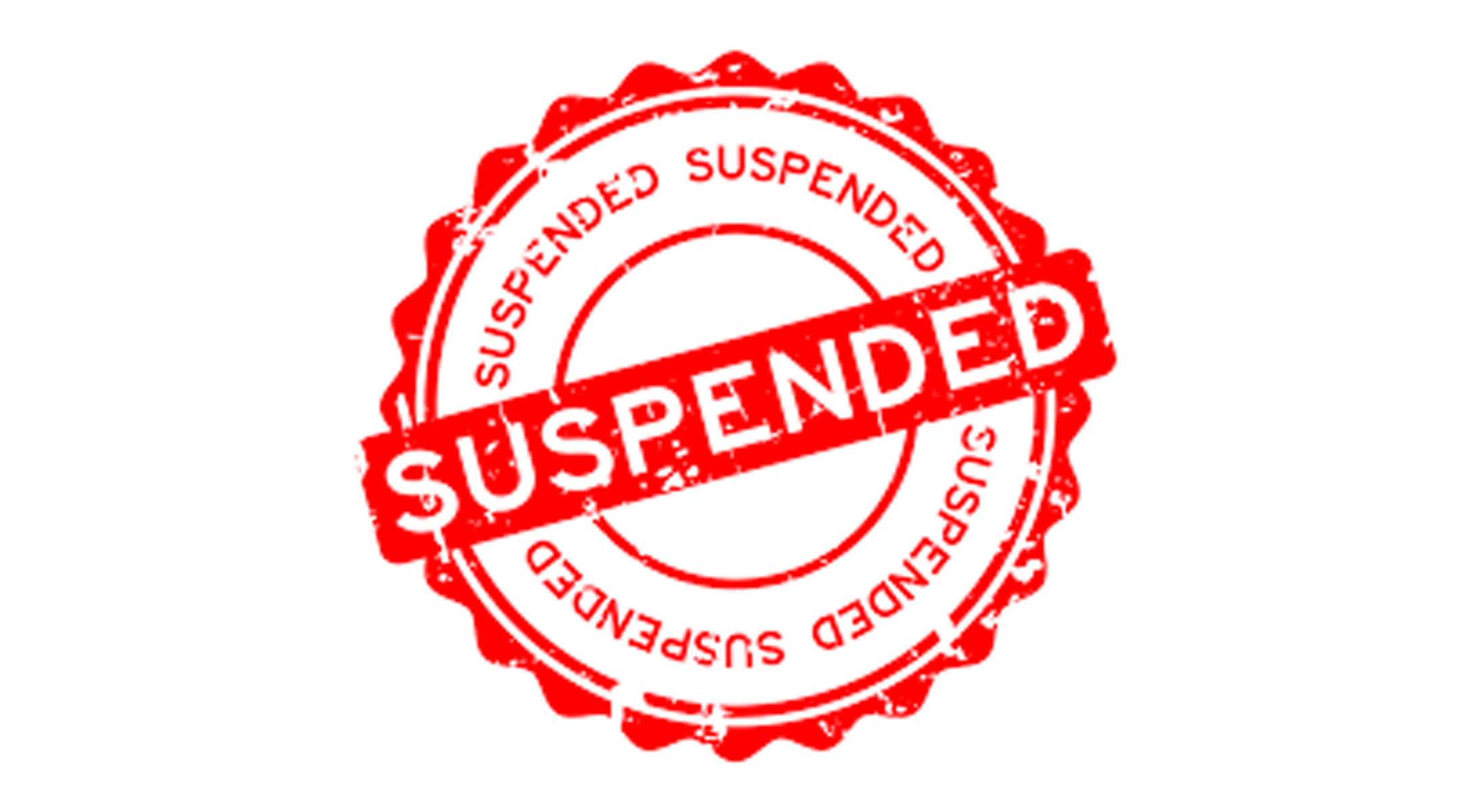 Excelsior Correspondent
KISHTWAR, Nov 30: Deputy Commissioner (DC) Ashok Sharma has ordered suspension of Chief Education Officer (CEO) Kishtwar on his retirement day today.
As per official spokesman, acting on the complaint of general public against CEO regarding issuance of transfer order of teachers on the day of his retirement besides on the directions of Principal Secretary to School Education Department, DC Kishtwar Ashok Sharma ordered suspension of CEO Kishtwar for his malafide intention and unbecoming of an officer.
The suspension order issued by DC Kishtwar read, “It was brought into the notice of authorities that Chief Education Officer Kishtwar who is going to retire on superannuation today (November 30, 2021) has issued transfer order of teachers on the day of his retirement i.e last date of his service and without making order public which clearly reflects the malafide intention of the officer”.
Accordingly on the complaint of the public, the record was seized by ADM Kishtwar today and the Dispatch Register was taken from the custody of Rashpal Singh Chouhan, CEO Kishtwar. After verification of the same, it was found that transfer orders of teachers have been recorded on the dispatch register.
“No orders of transfer have been found in his office records nor with the said officer. After perusal of the dispatch record seized from his custody, 396 dispatch numbers with respect to transfers of teachers has been recorded indicating the date of transfer as November 27, 2021, whereas, the said officer was on leave from November 25 to 27, 2021 as per the permission sought”, the order read.
The order further said that “the said officer has prima facie acted in such a way which is unbecoming of a Government servant that too on the date of his retirement”.
Keeping in view of all the facts, DC Kishtwar suspended CEO Kishtwar Rashpal Singh Chouhan till further orders. Besides, orders issued by the outgoing CEO Kishtwar on November 27, 2021 were kept in abeyance.
Moreover, ADC Kishtwar has been appointed as enquiry officer who shall conduct discreet enquiry into the matter and will submit report along with recommendation to Deputy Commissioner Kishtwar within 15 days positively.