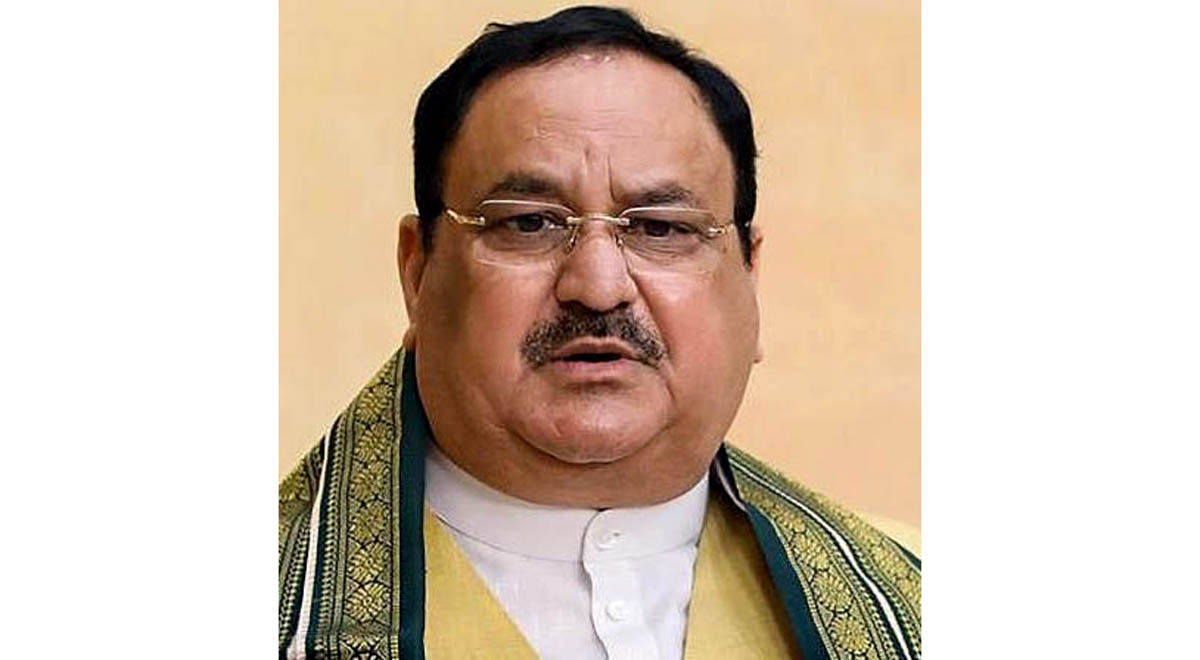 MADURAI, Sept 22: The people-friendly policies and initiatives of Prime Minister Narendra Modi-led government has made development holistic and rendered India the fastest growing economy, BJP national chief J P Nadda said here on Thursday.
Tamil Nadu is not lagging behind in development and it is also on the Government’s priority, he indicated and said 95 percent of the work in establishing the AIIMS in Madurai has been completed and it would soon be dedicated by the Prime Minister.
About Rs 1,264 crore has been allotted for the AIIMS project and additionally Rs 164 crore has been added to the outlay to establish an infectious disease block, he noted. Also, the Centre would always be ready to facilitate the economic development of Tamil Nadu, Nadda assured while addressing eminent personalities from diverse fields here during his visit to the State.
He regretted that Tamil Nadu government allotted 543 acres land as against 643.70 acres required for the international airport project here for which the Centre has allocated Rs 550 crore. Negotiations are on with the State Government to obtain the remaining portion of land, Nadda, who is scheduled to address a public meeting in Karaikudi this evening, said.
“Our policies have been pro-poor, pro-farmer, pro-women and pro-industries. The development under Modi Government has taken place holistically,” the BJP chief said. India is growing at a fast pace under Narendra Modi’s leadership.
“It is one of the fastest growing economies. This doesn’t take place in isolation or in vacuum. It takes place because of the wide policy interventions at the right time by the right person,” he said.
Since the last 8 years, the initiatives taken by the Prime Minister have been immensely bolstering the economy to grow faster he said and claimed no section was neglected in the pursuit of development. “In the last 8 years, 32,000 needless compliances have been removed. We have done away with license raj… As per the American Express survey, around 83 percent of MSMEs have benefited from the Make in India initiative of PM Modi. Electronics exports and pharma exports have doubled,” Nadda said. As per the IMF paper, the extreme poverty level is less than 1 percent. BPL levels have reduced by 10 percent, he said. “We have been able to maintain the economic pace despite the world facing a slowdown,” he claimed. (PTI)