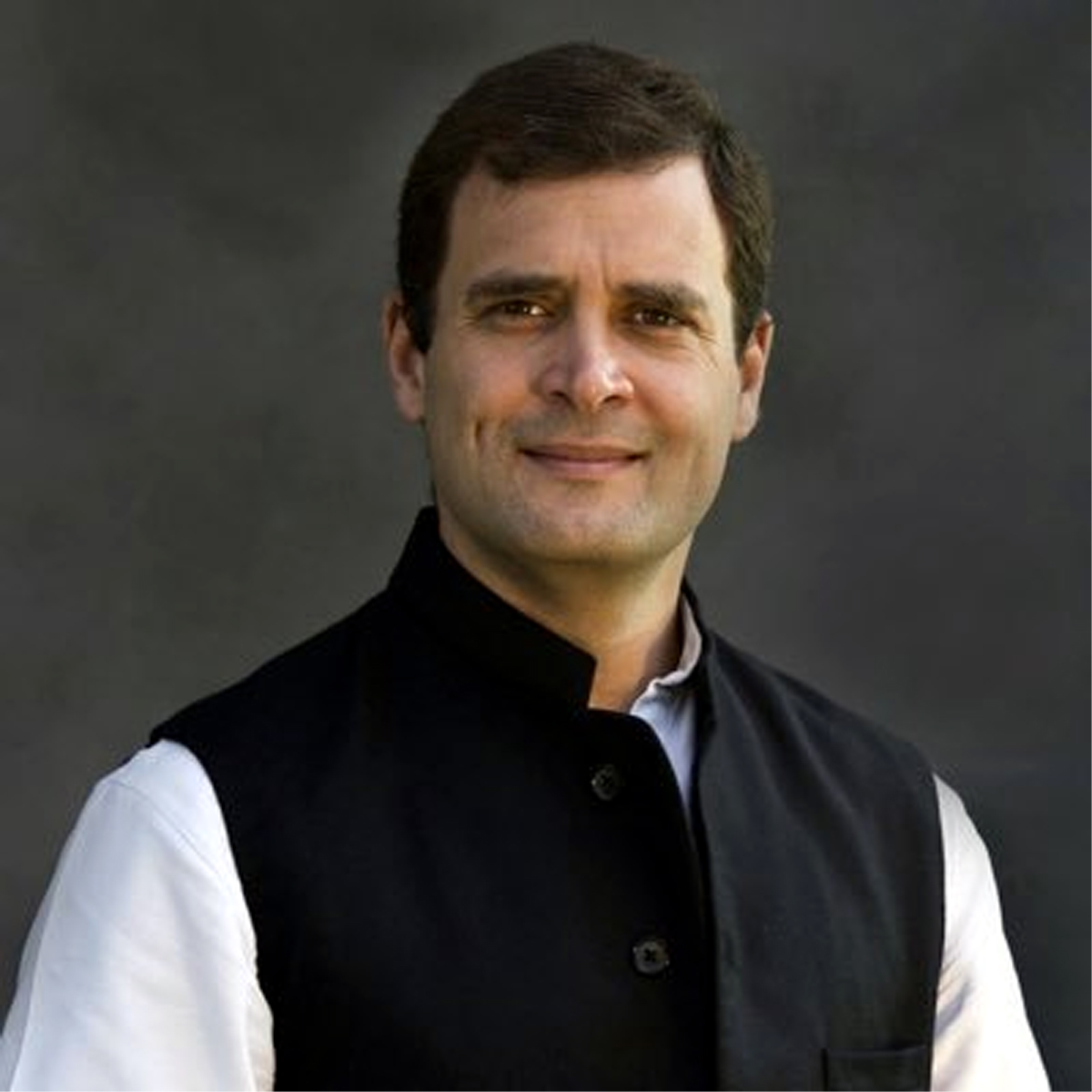 NEW DELHI: Congress leader Rahul Gandhi on Saturday stepped up his attack against the Centre on the issue of removal of a Defence Ministry report mentioning Chinese ‘transgressions’, saying this was not a coincidence but the Government’s “anti-democracy experiment”.

“Whenever the country has gotten emotional, files disappeared. Be it Mallya or Rafale, Modi or Choksi…,”Gandhi said in a tweet in Hindi, referring to the accusations made by the party on issues like purchase of Rafale jets, or the cases against Vijay Mallya, Nirav Modi and Mehul Choksi.

In the missing list, the latest are the documents on “Chinese transgressions”  the former Congress chief said. 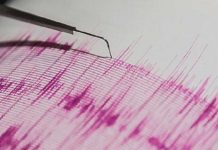 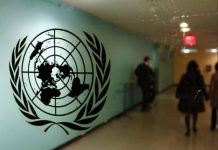 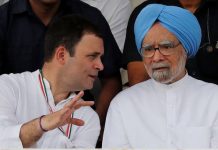