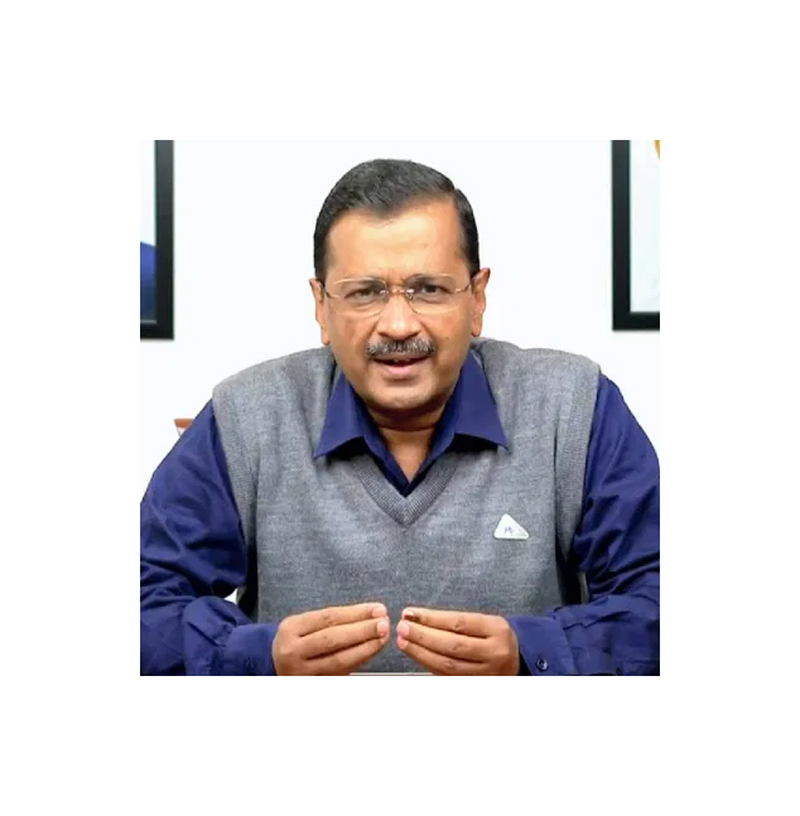 NEW DELHI, Jan 24:
Delhi Chief Minister Arvind Kejriwal on Tuesday accused the BJP-led central dispensation of wanting to “capture” judiciary and said the public will not allow such a move.
He also termed Union Law minister Kiren Rijiju’s recent remarks on the judicial system “wrong”.
“After having illegally occupied all national independent institutions in the country, now they (Centre) want to capture judiciary. Public will never allow it. Such rhetoric against judiciary is not right,” Kejriwal tweeted in Hindi, sharing a video of Rijiju’s address.
Addressing a gathering at the Tis Hazari courts complex here on Monday to mark Republic Day, Rijiju said as judges are not elected, they do not face public scrutiny, but people watch them and make an assessment about them from the way they deliver justice.
There can be a difference of opinion between the government and the judiciary, but that does not mean the two are attacking each other and a “Mahabharat” is going on as is being projected by some, he had said. (PTI)