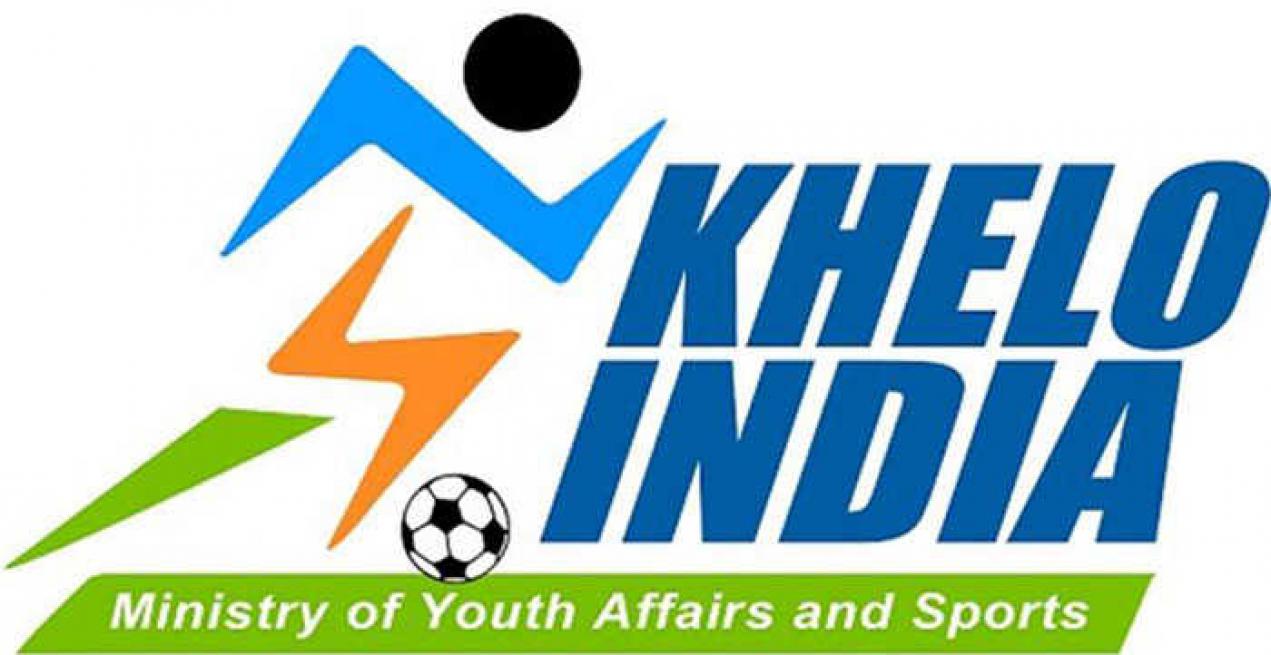 Rajesh Dhar
JAMMU, June 12: The Union Sports Ministry has sanctioned Grants-in-aid amounting to Rs 14.30 crore for holding the Games for Block Level Sports in the State of Jammu and Kashmir, under Prime Minister’s Khelo India Scheme, giving tremendous boost to sports in the State.
According to the information received from Union Ministry of Home Affairs, an amount of Rs 10 lakh per Block will be spent under the scheme in all the 143 Blocks of 22 Districts of Jammu and Kashmir.
As per the reliable sources, the sanction of Grants-in-aid is in response to the recent visit of Union Home Minister, Rajnath Singh to Srinagar in connection with a mega sporting function held at Bakshi Stadium.
According to the information received here, the Central grant of Rs 14.30 crore will be used to provide soft support in terms of coaches, equipments, consumables, technical support, organizing competitions including boarding and lodging facilities and travelling expenses for the participants.
“A District Level Committee Chaired by Deputy Commissioner will implement this scheme. Superintendent of Police (SP) and District Representative of J&K State Sports Council are also members of this Committee,” sources added.
It is pertinent to mention here that in Khelo India Games, the sports competitions are being organized in accordance with the popularity of the games in a particular District, which go a long way in exploring talent at the grass-root level and is a step forward in categorizing the sports disciplines in a proper way.
The disciplines which are part of the largest sports carnival, under Prime Minister’s Khelo India scheme include Archery, Athletics, Badminton, Basketball, Boxing, Cycling, Football, Gymnastics, Handball, Hockey, Judo, Kabaddi, Kho-Kho, Swimming, Table Tennis, Taekwondo, Tennis, Volleyball, Weightlifting, Wrestling and Wushu.
“The Khelo India Games are aimed at bringing sports at the grass-root level and develop sports as a culture among the youth of India, not to talk of the State of Jammu and Kashmir only,” said an officer of J&K State Sports Council in an ecstatic mood.
He said that after witnessing a record participation of 1, 20,000 young sportspersons in Bock level sports in the State last year, under Khelo India Scheme, the Union Ministry for Sports sanctioned big amount for the Games this season.
When contacted, Secretary J&K State Sports Council, Waheed-ur-Rehman Parra said that the sanction of the funds for holding Block level sports events, will help the organizers to involve more and more youth in sports activities and will serve as a launching pad in bringing peace and harmony in the State through the messengers of peace ‘sportspersons’.
Parra added that the State Government through the support of Union Sports Ministry has taken lot of initiatives in raising sports infrastructure in Jammu and Kashmir.
He further said that the recent visit of the Union Home Minister to the State to honour outstanding sportspersons of the Jammu and Kashmir, has encouraged and motivated the budding sportspersons to do better and bring laurels for the State and keep its flag high at the national scene.
“The organizers have kept all details and records of the 1st edition of the Games intact to make the other editions easier. J&K had the distinction of winning 5 medals in Khelo India School Games at Delhi last year, with ace Gymnast Bavleen Kour claiming three of them. These Games apart from hunting talent in the urban areas have provided an opportunity to the athletes of rural areas to showcase their talent at the higher levels,” said a representative of Jammu District Sports Council.