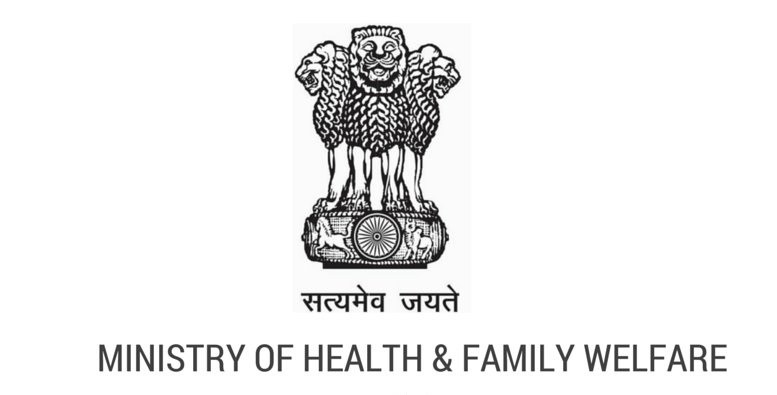 Excelsior Correspondent
NEW DELHI, Dec 10: The Ministry of Health & Family Welfare, Government of India has released in full the allocation of Rs 900 crore under PMDP for upgradation of healthcare infrastructure in J&K.
Principal Secretary Health & Medical Education, Atal Dulloo said, 145 ongoing and new health projects in the State have been identified for upgradation under PMDP. He said following the submission of DPRs for these projects, the Government of India has released the requisite funds for completion of the works.
Dulloo said the projects include augmentation of infrastructure in District Hospitals, Sub-District Hospitals and Primary Health Centres.
He said the first installment of Rs 275 crore under PMDP was released by the Government of India to the Health and Medical Education in 2016-17 followed by subsequent releases in 2017-18 and 2018-19.
Dulloo said the with the latest release of final installment of Rs 110.74 crore, the Health & Medical Education Department has become the first Department in the State to get the full allocation of Rs 900 crore under PMDP.
He said the projects to be taken up under final installment of Rs 110.74 crore include 250-bed Maternity Block at SMGS Hospital Jammu, 100-bed New Emergency Block at GMC Jammu, Sub-District Hospital Bijbehara and Sub-District Hospital Rohama, Rafiabad.