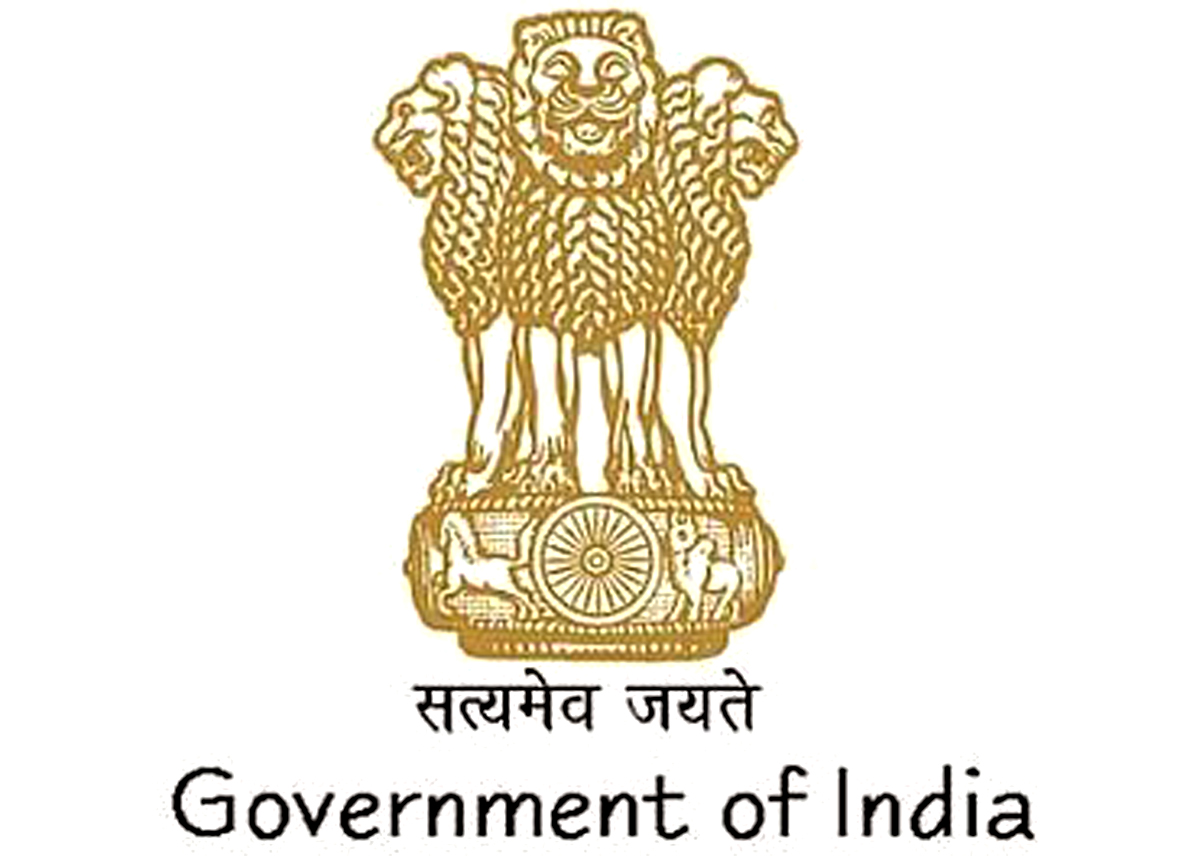 JAMMU, June 23: The Central Government has reportedly agreed to request of the State Government to relieve more senior IPS officers from the deputation even as the Central Bureau of Investigations (CBI) and National Investigating Agency (NIA) have sought two IPS officials of Jammu and Kashmir for posting in the prestigious investigating agencies.
Also, the State Government seems to have developed a formula for promotion of State cadre police officers (Jammu Kashmir Police Services) to the rank of DIGs following their induction into the IPS, besides DySPs to SPs and regularization of others as DySPs within the next few days after settlement of the seniority disputes as there were reports that the Home Department was likely to publish the final seniority list shortly.
Official sources told the Excelsior that the Central Government has recently cleared return of two senior officers in the rank of Inspector Generals of Police (IGPs) from the deputation to their parent cadre State of Jammu and Kashmir. They included Mukesh Singh, who was on deputation with the NIA for past several years and SS Khandare, who was on inter-State deputation in Maharashtra, where he was posted as IG Central Industrial Security Force (CISF), West Sector Headquarters, Navi Mumbai. Khandare had recently joined Jammu and Kashmir after return from long deputation and has been posted as IGP Prisons.
Mukesh Singh, a 1996 batch officer of J&K cadre, is likely to join the State back by the end of this month.
Two more IPS officers of Jammu and Kashmir cadre in the rank of IGP including Gareeb Dass, 1997 batch and T Namgayal, 1995 batch, would be completing their term of Central deputation in November this year. Gareeb Dass is posted as Director Vigilance, Railways Board and Namgayal in the Special Protection Group.
Both of them were likely to be relieved for return to the State unless their services are specifically sought for more period by their respective Organizations.
The Central Government had recently relieved 1993 batch IPS officer of Jammu and Kashmir cadre, Deepak Kumar and Vijay Kumar, a 1997 batch officer.
The State Government had also sought return of DIG Kesho Ram Chaurasia from the Central deputation but he was not relieved by the CBI on the ground that he was heading a Supreme Court-monitored inquiry in the Agency.
There were reports that CBI and NIA have reportedly sought services of two senior IPS officers from Jammu and Kashmir. However, their Central deputation hasn’t yet been cleared by the State Government, which was waiting for return of officers from the Centre.
Meanwhile, the much pending demand of Jammu Kashmir Police Service (JKPS) officers for promotion as Additional DIGs and SPs has been agreed upon by the State Government in principle. As a major step towards the promotions, the Home Department of the State Government was expected to publish seniority list of the JKPS officers following clearance of their disputes.
There are 62 vacancies for induction of JKPS officers into the IPS.
“Once the seniority dispute is cleared, the 1999 batch of JKPS officers will become eligible for induction into IPS and subsequently will be posted as DIGs. There are total 27 posts of DIGs in the State and, of them, 20 are vacant. Nearly 15 JKPS officers after their induction into IPS could be promoted as DIGs to overcome shortage,” sources said.
There was extreme shortage of the police officers in the rank of DIGs. Even in the Range posts, Vivek Gupta is presently holding twin charges of Jammu-Samba-Kathua and Rajouri-Poonch ranges.
Sources said 2008 batch of JKPS officers was likely to be promoted as SPs while some of the DySPs, who were working in their Own Pay and Grade, were likely to be regularized.
Some super-numerary posts could also be created for promotion of the JKPS officers.
It may be mentioned here that induction of JKPS officers into the IPS, which had to take place every year, couldn’t be held since 2012 due to seniority and legal disputes. But with the disputes now almost over, decks have been cleared for the inductions of eligible JKPS officers into the IPS followed by their promotions.
Nearly 20 senior IPS officers of Jammu and Kashmir cadre are presently on Central deputation.
They included Navin Aggarwal (1986 batch), posted as Chief Executive Officer-cum-Director General NADA, New Delhi and SM Sahai (1987 batch), DGP posted as Joint Secretary in NSCS New Delhi, Lalat Indu Mohanty, Additional DGP, posted as IG BSF New Delhi, Rashmi Ranjan Swain, Additional DGP on deputation with Government of India, Hemant Kumar Lohia, Additional DGP posted with BSF and Pankaj Saxena, Additional DGP also on deputation with the Government of India.
Officers in the rank of IGP from J&K cadre, who are on Central deputation are Rajesh Kumar, posted as IG CRPF Operations Kashmir, T Namgayal, posted in SPG, Mukesh Singh with NIA, Sunil Kumar with BSF, Viplov Kumar with NIA, Gareeb Dass, posted as Director Vigilance in Railways and Nitish Kumar, posted as IGP in Cabinet Secretariat.
DIG on Central deputation is Keshav Ram Chaurasia, posted with CBI.
Other IPS officers on deputation with the Centre included Abdul Jabbar (Intelligence Bureau) and Udhay Bhaskar Billa, posted in Andhra Pradesh. 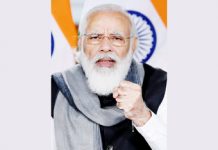 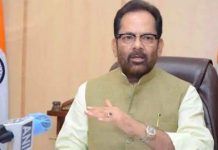 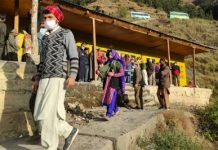 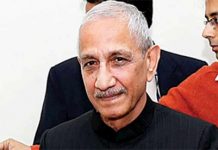 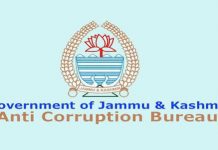