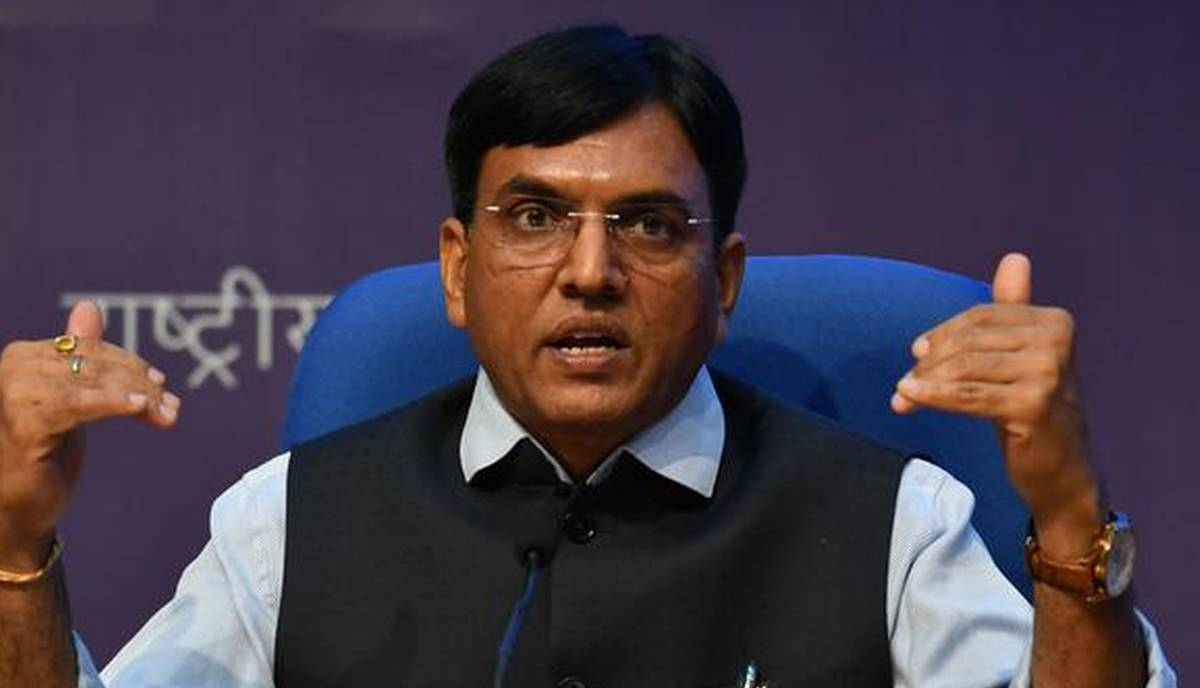 SRINAGAR, Sep 18: Union Health Minister Mansukh Mandaviya on Saturday said the Centre is keen to provide efficient and inclusive health and medicare services to the people of Jammu and Kashmir with a special focus on economically weaker and downtrodden sections. He made these remarks during a visit to Baramulla district as part of the central government’s public outreach programme which aims to evoke public feedback pertaining to developmental concerns.
Mandaviya termed the upgradation of existing healthcare infrastructure as a prerequisite for a healthy nation.
He said indicators of healthcare play a pivotal role in upgrading and developing the parameters of socio-economic development, adding that some novel measures are being taken in this regard.
Reiterating the Centre’s commitment to develop the healthcare architecture in J-K, Mandaviya said the present dispensation led by Prime Minister Narendra Modi is very keen to provide efficient and inclusive health and medicare services to the people with a special focus on economically weaker and downtrodden sections.
He said the establishment of government medical colleges and AIIMS in the UT will give a major fillip to the existing healthcare system.
He said under the centrally-sponsored Ayushman Bharat Scheme, over two crore people have benefited in the last three years as the scheme provides free secondary and tertiary care hospitalisation up to Rs 5 lakh per year.
Mandaviya said costly healthcare services is one of the reasons of abject poverty as a large chunk of income is spent on it.
The minister said the initiation of health insurance was an evolutionary step taken in the health sector and budgetary allocation in the sector is being enhanced significantly every year based on aspirations of the people.
Earlier, the minister inaugurated a slew of developmental projects including the inauguration of a high-tech CT Scan machine at sub-district hospital Sopore, inauguration of PM-Bhartiya Jan Aushadhi Kendra at SDH Sopore, inauguration of photo exhibition depicting developmental journey of new GMCs and AIIMS at Government Medical College Baramulla and inauguration of 50-bedded portable healthcare unit in Baramulla.
Later, he chaired an interactive meeting with DDC members, BDC chairpersons, MC presidents and PRIs and listened to their developmental aspirations and concerns, an official statement said.
The minister gave a patient hearing and expressed happiness over the meeting held with the PRIs, it said.