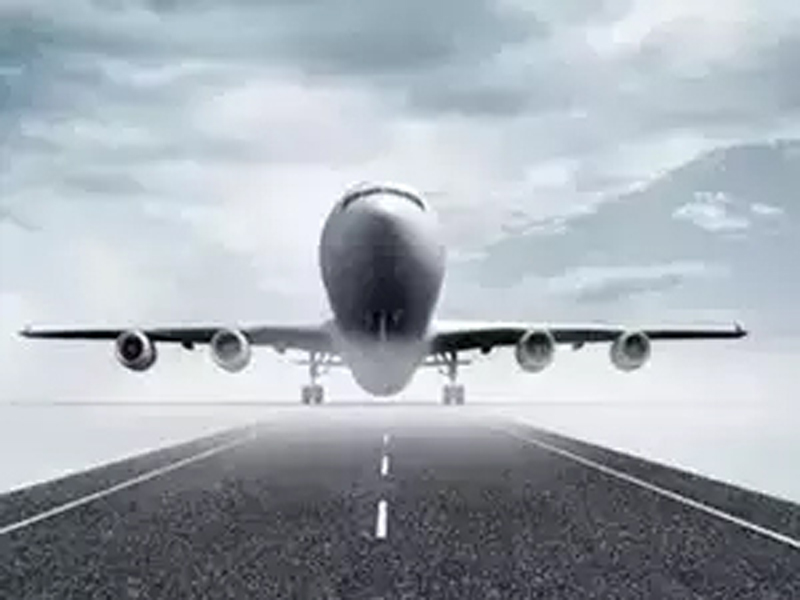 NEW DELHI, Sept 20: Central Government employees can fly to Jammu and Kashmir, Northeast region and the Andaman and Nicobar Islands while availing Leave Travel Concession (LTC) allowance for two more years till September 2020, according to an official order issued today.
The employees get reimbursement of tickets for to and fro journey, besides paid leaves, when they avail LTC allowance.
They are also allowed to travel in any private airline to these places, the order issued by the Personnel Ministry said.
The Centre had in September 2014 relaxed the LTC rules to allow Government staff to travel by air to Northeast region, Jammu and Kashmir and the Andaman and Nicobar Islands.
The relaxation is being extended time to time. It was last extended for two years in 2016.
The scheme allowing Government servants to travel by air to Northeast region, J-K and the Andaman and Nicobar Islands is extended for a further period of two years, till September 25, 2018, the Ministry said.
The facility of air journey to non-entitled Government staff is also extended for the same period.
There are about 48.41 lakh Central Government employees.
The Personnel Ministry has also warned employees against misuse of LTC rules.
“Efforts should be made by the Government servants to book the air tickets at the cheapest fare possible. All the Ministries or departments are advised to bring it to the notice of all their employees that any misuse of LTC will be viewed seriously and the employees will be liable for appropriate action under the rules,” it said.
In order to keep a check on any kind of misuse of LTC, all departments are advised to randomly get some air tickets, submitted by the officials, verified from the airlines concerned with regard to the actual cost of air travel vis-a-vis the cost indicated on the air tickets submitted by the officials, said the Personnel Ministry’s order, issued to Secretaries of all Central Government departments. (PTI)