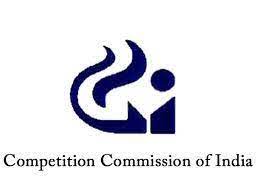 New Delhi, Aug 13: The Competition Commission of India (CCI) has approved the acquisition of stake in IIFL Home indirectly by Abu Dhabi Investment Authority (ADIA).
The proposed transaction relates to the acquisition of up to 20 per cent stake in IIFL Home Finance by Platinum Owl C 2018 RSC Ltd, a trustee acting for Platinum Jasmine Trust.
ADIA is the sole beneficiary and settlor of the Platinum Jasmine Trust.
In a tweet on Friday, the CCI said it has approved the “acquisition of stake in IIFL Home indirectly by ADIA Group”.
In June, IIFL Home Finance, a subsidiary of IIFL finance Ltd, had entered into definitive agreements for raising Rs 2,200 crore of primary capital for a 20 per cent stake from a wholly-owned subsidiary of ADIA.
IIFL Home is a housing finance company and is a wholly-owned subsidiary of IIFL Finance Limited.
Deals beyond a certain threshold require approval from the regulator, which keeps a tab on unfair business practices in the market place. (PTI) 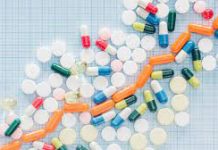