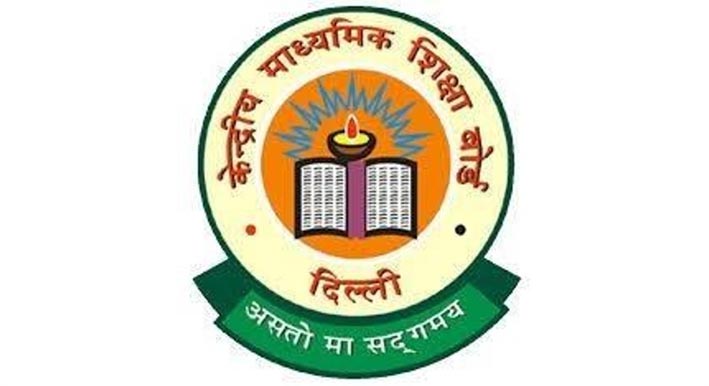 NEW DELHI, Jan 27:
The Central Board of Secondary Education (CBSE) has decided to extend the relaxation in norms for children of armed forces personnel and those who died fighting terrorism and left-wing extremism for the upcoming board exams for class 10 and 12.
After the Pulwama terror attack, the CBSE had in 2019 decided to extend certain exemptions to wards of martyrs of Armed forces and paramillitary forces, Controller of Examinations Sanyam Bhardwaj said.
“In 2020, the CBSE has decided to extend relaxations to the wards of armed forces and paramillitary forces who are fighting terrorism and left wing extremism for the country and are martyred in the line of duty during this period,” he said.
“Wards appearing for class 12 or 10 examination in 2020 and wish to change their centre of examination in the same city, they would be allowed to do so. It will also be permissible if they want to change the examination centre to some other city,” he added.
The board has directed that if students have missed their practical examination, the same should be conducted as per their convenience by April 2, 2020 and if the students wish to appear in examination in a subject offered later, they will be permitted to do so.
“The candidates are required to make these requests to their schools which will then forward them to concerned CBSE regional office,” Bhardwaj said.
The CBSE Class XII Board exams will be held from February 15 and conclude on March 30, while the Class X Board exams will be held from February 15 to March 20. (PTI)