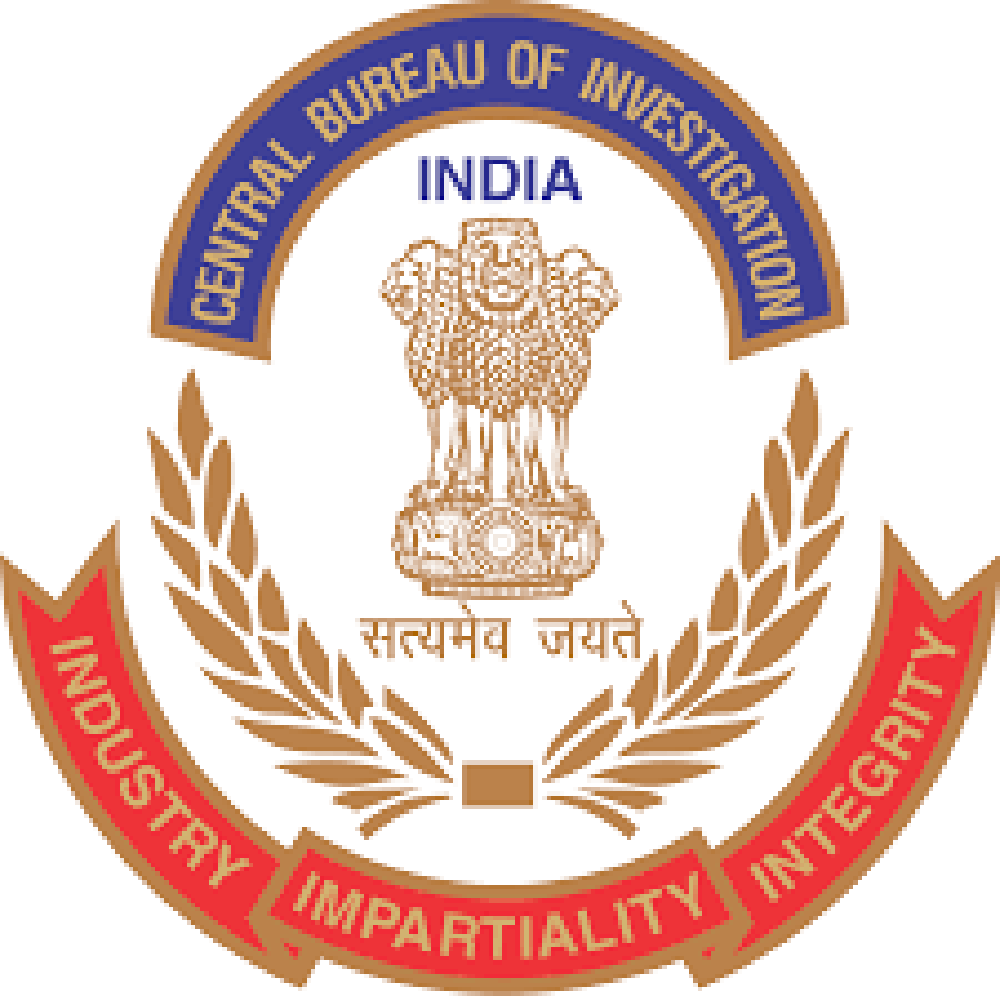 Agency has jurisdiction over staff of both UTs
Rider of permission removed: Dr Jitendra
Sanjeev Pargal
JAMMU, Dec 4: The Central Bureau of Investigations (CBI) has gained jurisdiction over nearly 5 lakh employees including police personnel in the Union Territories of Jammu and Kashmir and Ladakh and it can now register cases without prior permission of the Union Territory Government which is necessary in the State.
The Anti-Corruption Body will have to seek permission to prosecute the Government employees only in exceptional cases which will help it in presenting charge sheets at the earliest as previously it had to wait for months together for obtaining sanction.
“The CBI has become a very powerful institution in Jammu and Kashmir after the erstwhile State was converted into two Union Territories of J&K and Ladakh. Now all Government employees in J&K and Ladakh UTs including the police personnel will be under the jurisdiction of the CBI,” official sources told the Excelsior.
They said Section 6 has been scrapped and the CBI now doesn’t need any permission from the Union Territory Government to register a case. It can lodge a Preliminary Enquiry and convert it into the Regular Case either on the basis of its own independent investigations acting upon the source report or the inputs given by the civilians.
When contacted, Minister of State in the Prime Minister’s Office (PMO), Incharge Department of Personnel and Training (DoPT), Dr Jitendra Singh said: “In case of the Union Territory, the Central Bureau of Investigations needs no permission to register a case. Though DoPT is the administrative Ministry, the CBI is an independent body and enjoys complete independence to decide which case is appropriate to take up”.
Replying to discussion in Lok Sabha on Jammu and Kashmir, Dr Jitendra Singh said the CBI jurisdiction was there in the erstwhile State but with a rider that the investigating agency had to take consent from the Government for taking up any case but that rider now has been removed.
“Two years back when there was an incident in Kathua, the State Government had refused permission to hand over case to the CBI,” he pointed out.
Sources said the CBI will also have jurisdiction over all employees in the Union Territory of Ladakh. However, the Union Ministry of Home Affairs was yet to take call on whether there will be a separate CBI Cell for Ladakh or Jammu and Kashmir or New Delhi offices of the Agency will have control over Ladakh Union Territory.
According to sources, the CBI Jammu and Kashmir office is also being strengthened shortly to make it a major anti-corruption watchdog as it will be now at liberty to register cases against the corrupt officers and officials including the Jammu and Kashmir Police as nearly 5 lakh employees of the Union Territory of J&K and Ladakh which had come into existence on October 31, will be under direct control of the CBI.
In a State, the CBI had to take permission of the State Government before registration of the Regular Case (First Information Report). The then State Government of PDP-BJP headed by Mehbooba Mufti had in 2018 refused to hand over Rassana rape-cum-murder case to the CBI despite public pressure in Jammu. However, in a Union Territory, the CBI has the competence to register the case without the UT Government permission depending on the merits.
“The civilians can directly approach the CBI with clues, evidence, written complaint or documents in any case. After conducting Preliminary Enquiry, if the CBI finds merit in the case it can convert the PE into Regular Case,” sources said.
However, according to sources, more powers to the CBI in the Union Territory in no way impact functioning of the Anti-Corruption Bureau (ACB), which will continue its crusade against the corruption as usual.
“People can approach any of the two anti-graft bodies-the CBI and the ACB–with the complaints,” sources said.
They added that the CBI will only have to inform Lokayukta about registration of certain exceptional cases which are of great significance.
Excepting rare cases, the CBI will not have to wait for months together for investigations and charge sheet of the cases as was the case earlier when Jammu and Kashmir happened to be the State.