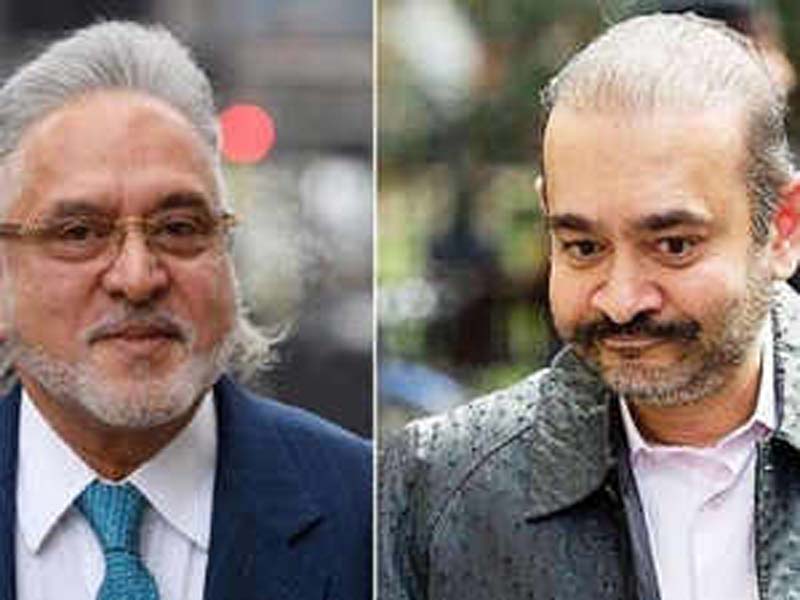 NEW DELHI, July 28: The CBI has refused to disclose under the RTI Act the number of Look Out Circulars issued by it to nab the accused in bank and financial fraud cases between 2014 and 2019, claiming it may impact its ongoing investigations.
According to an RTI applicant who sought the information, the agency also refused to give details of orders received by it from competent authorities once the LOCs were issued by it, citing Section 8(1)(h) of the RTI Act that exempts it from disclosure of information that could adversely affect arrest or prosecution of an accused.
The response came after Pune-based activist Vihar Durve filed the RTI application with the CBI, the External Affairs Ministry and the Finance Ministry, seeking details regarding investigation of absconding banking fraud accused.
No information was provided on the expenses incurred by the agency on legal and travel services availed by its officers to bring back the absconders, Durve said.
While the CBI cited Section 8(1)(H) and the exemption from disclosures given to it under Section 24 of the RTI Act, the External Affairs Ministry transferred his application to the Home Ministry saying the matter is closely connected with the Bureau of Immigration under its jurisdiction, the applicant said.
The Bureau of Immigration is an arm of the Intelligence Bureau that is also exempted from the transparency provisions of the RTI Act unless an applicant asks for an information related to allegations of corruption and human rights violations.
“I had sought number of bank loan defaulters fugitives in 2014-19 from the Finance Ministry but no information has been furnished by the ministry to me,” Durve said.
The CBI had to cut a sorry figure after Vijay Mallya, an accused in Rs 9,000 crore bank fraud case, escaped the country under its watch as the officials had allowed to dilute a look out circular against it.
Durve said the CBI did not furnish any information on his queries seeking number of total fugitives trailed by it, total defaulted amount recovered by it, legal and travel expenses incurred by it in bringing the fugitives back.
“I had also sought about dilution of look out notices from arrest to mere inform but no information has been provided by the agency on that as well,” he said.
Diamond traders Nirav Modi, Mehul Choksi, Jatin Mehta and embattled liquor baron Mallya are among 31 fugitive businessmen facing a CBI investigation, the government had told Parliament in March last year.
The absconders trailed by the CBI included Vijaykumar Revabhai Patel, Sunil Ramesh Rupani, Pushpesh Kumar Baid, Surender Singh, Angad Singh, Harsahib Singh, Harleen Kaur, Ashish Jobanputra, Neeshal Modi, Chetan Jayantilal Sandesara and Dipti Chetan Sandesara, the government had said.
Others who had absconded and were living abroad were Nitin Jayantilal Sandesara, Sabhya Seth, Nilesh Parrekh Umesh Parekh, Sunny Kalra, Aarti Kalra, Sanjay Kalra, Varsha Kalra, Hemant Gandhi, Ishwarbhai Bhat, M G Chandrasakhar, Cheriya Vannarakkal Sudeer, Nausha Kadeejath and Cheriya Veettil Sadique. The Ministry of External Affairs had received extradition requests from the CBI in respect of Mallya, Jobanputra, Baid, Sanjay Kalra, Varsha Kalra and Aarti Kalra, which had been sent to the foreign countries concerned for their consideration, it had said. (PTI)