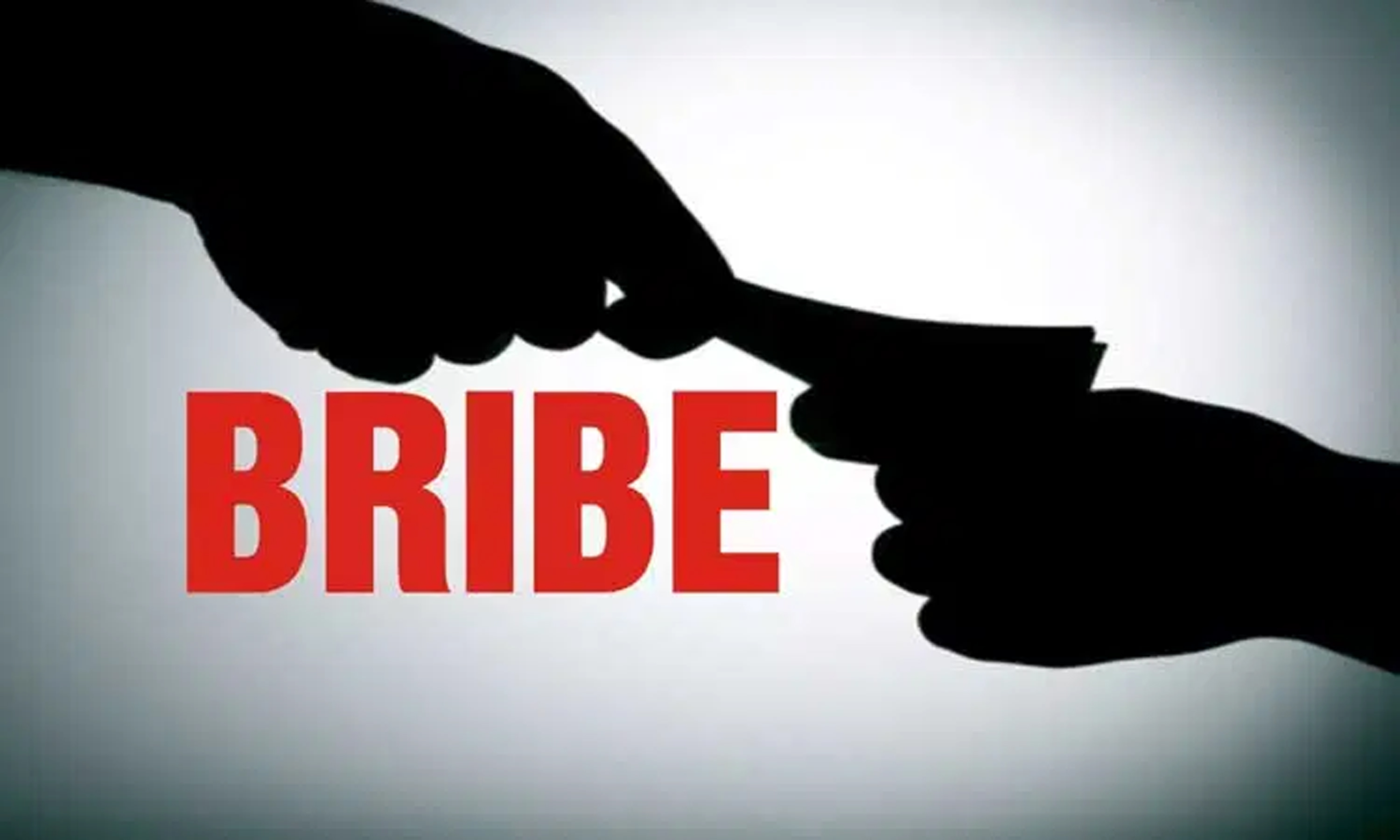 JAMMU: The Central Bureau of Investigation has arrested an employee of Power Development Department, Jammu (J&K), for demanding and accepting a bribe of Rs. 6,000/- from the complainant.
A case was registered on a complaint against an employee, working in the office of AEE, Power Development Department, Sub-Division-III, Jammu on the allegations of demanding bribe for providing connection to main electric supply & updating records of installed electric meter in the name of the complainant.  It was further alleged that the complainant had applied for installation of electric meter at his residence, in December 2019 and the electric meter was installed but connection to main electric supply was not provided and also name of the complainant was not updated in the records. The complainant contacted the accused and the accused demanded bribe of Rs.6,000/- for processing his file.
CBI laid a trap and the accused was caught red-handed while demanding & accepting bribe of Rs. 6,000/-.  Searches were carried out at the premises of the accused at Jammu.
The accused is being produced today before the Court of Special Judge, CBI Cases, Jammu.