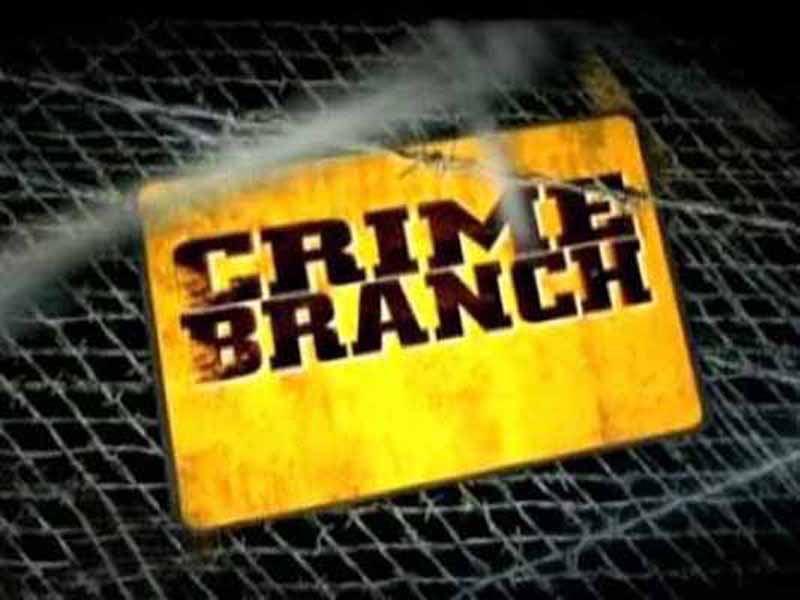 Excelsior Correspondent
JAMMU, July 20: In the case of huge fraud by a non-banking financial company, Crime Branch has filed charge sheet against six accused persons from Mendhar, who are presently in judicial custody.
Charge sheet has been filed against Tariq Mehmood son of Mohammad Aziz of Chhungan Mendhar, Zaffar Iqbal son of Nizam-Din of village Salwa Mendhar, Zaheer Abbas son of Tasveer Hussain of Chhungan Mendhar, Imtiaz Ahmad son of Mohammad Aziz of Chhungan, Murtaza Ahmad son of Mohammad Bashir of Chak Banola and Shazia Kounsar wife of Tariq Mehmood of Chhungan Mendhar before the court of JMIC Mendhar.
The case pertains to huge financial fraud committed by a non-banking financial company in the name and style of Hables-e-Commerce Pvt Ltd run by these six accused persons. They made un-reasonable assurances to the investors regarding pay back of double the invested amount within a period of one month. Some influential persons of the area, but not limited to the accused, influenced the locals of the area to invest in the said company. In the succeeding months, huge amounts were deposited by the people of Rajouri and Poonch districts with the company of the accused persons who went underground after collecting the money.
The case was initially registered vide FIR No.70/19 under section 420 RPC at P/S Mendhar and was subsequently transferred to Crime Branch considering the public importance and the amount of money involved.
During investigation by Crime Branch, these six suspected persons were arrested and the property and cash worth Rs 1.5 crore approximately was seized. Besides, eight shops worth approximately Rs 1.00 crore were also attached. The bank accounts of the accused persons were frozen. Investigation by the Crime Branch has proved the offences pertaining to criminal conspiracy and cheating by the accused persons.
Further investigation of the case is in progress to identify and prosecute the other persons who were partners in the crime.