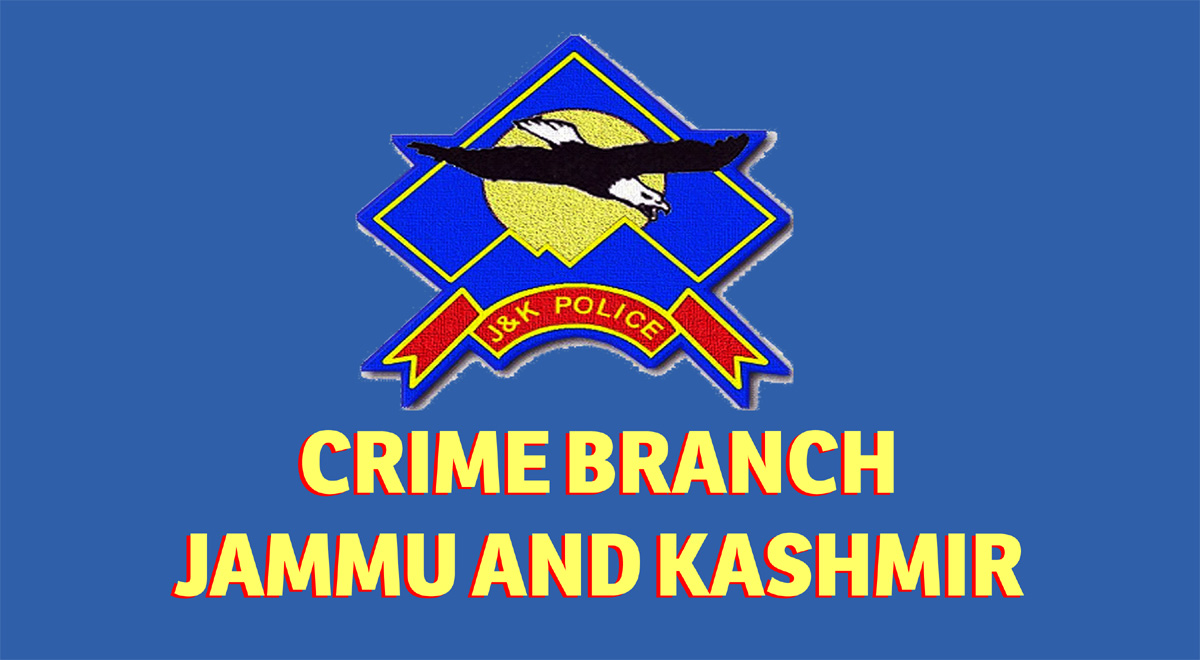 Excelsior Correspondent
Srinagar, Dec 4: The Crime Branch Kashmir today produced a charge sheet against an accused for illegally drawing the family pension of his deceased wife even after his re-marriage.
The CBK produced a Charge sheet (FIR No. 03/2014 U/S 420, 468, 471 RPC of P/S CBK) before the court of Chief Judicial Magistrate, Srinagar against the accused Omkar Singh son of Balwant Singh of Rafiabad Baramulla for illegally drawing family pension of his deceased wife Naseeb Kour even after his re-marriage.
The CB had received a complaint from one Balbir Kour alleging therein that one Omkar Singh is illegally drawing the family pension of his deceased wife, Naseeb Kour even after his re-marriage.
“Consequent to the complaint, a preliminary enquiry under PV No: 02/2013 was initiated. During the probe, it substantiated that accused Omkar Singh had knowingly and fraudulently drawn an amount of Rs 2.91 lakh as family pension in the name of Naseeb Kour, even after his re-marriage and accordingly the Case under FIR No: 03/2014 U/S 420, 468, 471 RPC was registered at Police Station Crime Branch Kashmir and investigation was set into motion,” he said.
The CB said that during the investigation, relevant records to the subject matter were seized and statements of persons familiar with the facts and circumstances of the case were also recorded under the relevant section of laws.
“The investigation conducted has revealed that the accused is an advocate by profession and had married the deceased Naseeb Kaur in the year 1984. The deceased was serving as Headmaster at Government Higher Secondary School Anantnag and died on 11.08.2003 as per the death certificate issued by the concerned Police Station. Thereafter, it was found the accused advocate was receiving the family pension under PP No: 408542, through Govt. Treasury at Anantnag and subsequently at Srinagar,” the CB said.