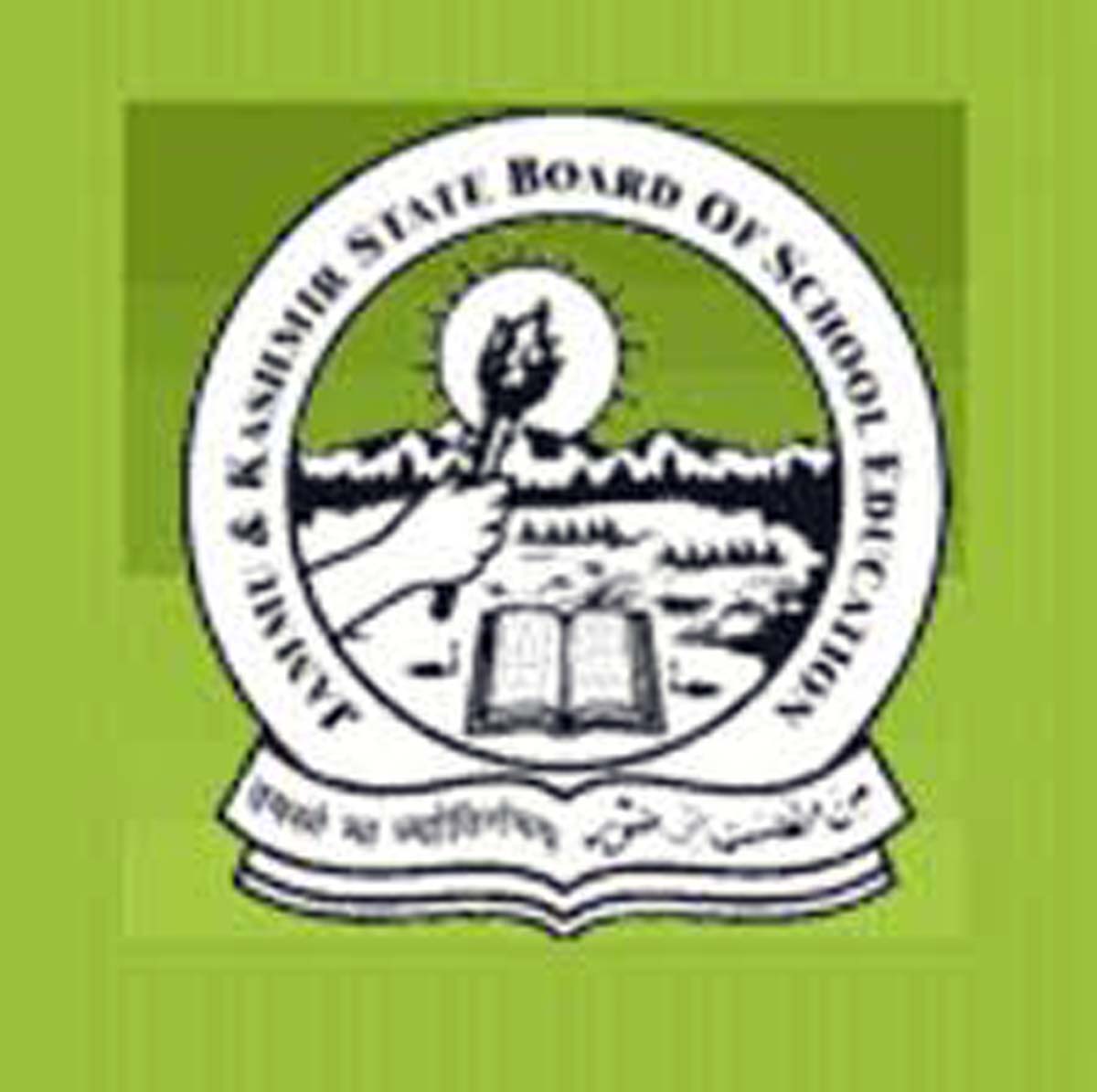 Excelsior Correspondent
SRINAGAR, Sept 22: The Crime Branch Kashmir today registered a case against officials of J&K Board of School Education (Sub-office Budgam) for their involvement in the manipulation of records (answer scripts) pertaining to biannual 12th Class examination of 2016.
The case was registered under Sections 420 of Ranbir Penal Code, 5(2) of Prevention of Corruption Act and 5 of Prevention of Unfair Means in Examination Act.
“It was found some answer scripts have been written in two different handwritings and one answer script was found missing and also that some answer scripts of Centre No. 2102 were recovered from the parcel of the answer scripts of Centre No. 2101.
“It was also found that one answer-book issued to a candidate in one of the centres was from 2015,” a statement of the Crime Branch said.
Initial investigations have found officers/officials of the Board sub-office at Budgam to be in connivance with some candidates and to have resorted to manipulation of records after the answer-books had been deposited at the sub-office, the statement added.