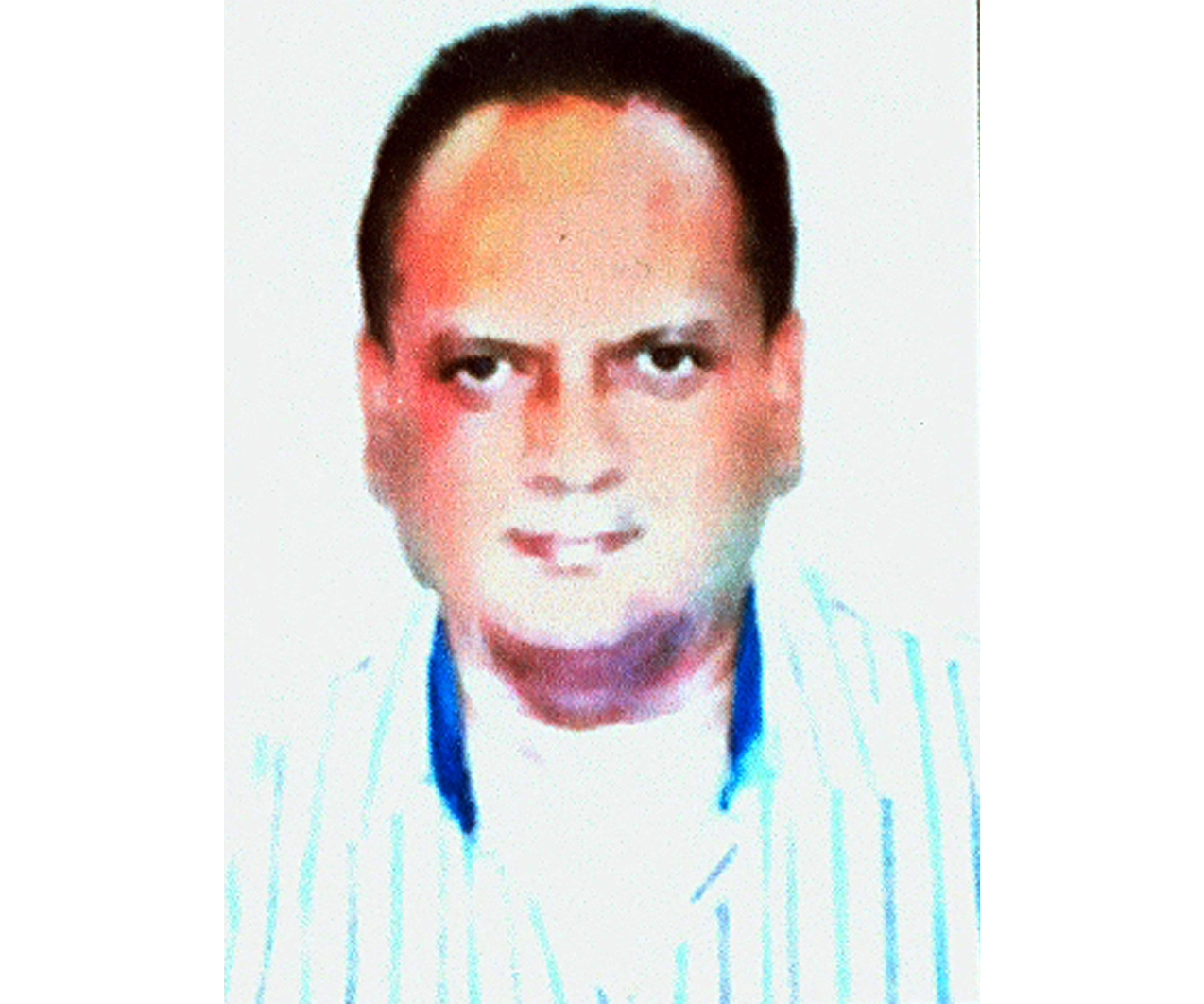 Excelsior Correspondent
JAMMU, Aug 26: The Crime Branch Jammu today said Manager Accounts Kamal Gupta S/o Subash Gupta, resident of Sarwal Colony Jammu and his associates working in M/s KC Hyundai, a unit of KC Automart Pvt Ltd Jammu, Bye Pass Road have misappropriated company’s funds to the tune of more than Rs 2.13 crores.
Taking advantage of his position, he misappropriated/embezzled the funds of the company by way of cheating and fraud and misrepresenting to the management that exchange/royalty are payable to the customers and in this way, got the cheques signed from the management, en-cashed by them and showed in books that this is recoverable from Hyundai, but, in fact, the amount was not recoverable from Hyundai Company.
The owner of the company – complainant Rajiv Choudhary approached Crime Branch, Jammu with the application of fraud committed by Kamal Gupta. Before enquiry could be started into the matter to establish the case, the accused filed petitions before the High Court and subsequently Supreme Court of India, to prevent Crime Branch, Jammu from proceeding ahead into the matter. Both the petitions were contested by Crime Branch, Jammu and were got dismissed. Enquiry into the complaint was proceeded further by Crime Branch, Jammu.
During enquiry, it surfaced that accused Kamal Gupta in the course of his employment as Manager Accounts in M/s KC Hyundai had misappropriated company’s money while dealing with the accounts in connivance with one Rohit Patel S/o P K Patel R/o Rishi Nagar, Ludhiana, who was vendor in company for providing Teflon coating and flushing of Engine oil and Masood Ahmed Bhat R/o Anantnag who was broker on behalf of company for selling vehicles in Anantnag.
Breaching the trust of the complainant, Kamal Gupta used to get the cheques signed from the management on the pretext of making payments to vendors, but instead of making payment, he got them en-cashed through different cheques under the ledger head account of Ravi Kumar, who was engaged by the company for Denting/Painting in body shop.
Similarly, payments were made into the account of Friends Associate Swarn Lal and cash was withdrawn. These payments were shown made despite the fact that these firms have done no work for the company.
Kamal Gupta having close association with Masood Ahmed Bhat made excess payment of commission against the sale of vehicles amounting to Rs. 14,18,000 which was never due to him and Masood duped the Company for an amount ofRs. 63 lakhs against cars to which the proceeds of vehicles sold through Masood been shown received, which was not correct.
Kamal Gupta with Rohit Patel got prepared fake bills for Teflon coating of vehicles and flushing of engine oil, which were never provided to the customers and withdrew an amount of Rs 45,74,000.
During the course of enquiry by Crime Branch, Jammu, it has surfaced that accused Kamal Gupta and his accomplice have misappropriated/embezzled the funds of the company to the tune of Rs. 2.13 crores by way of cheating and fraud and misrepresenting to the management.
In this regard Crime Branch, Jammu has registered a formal case and investigation set in motion.