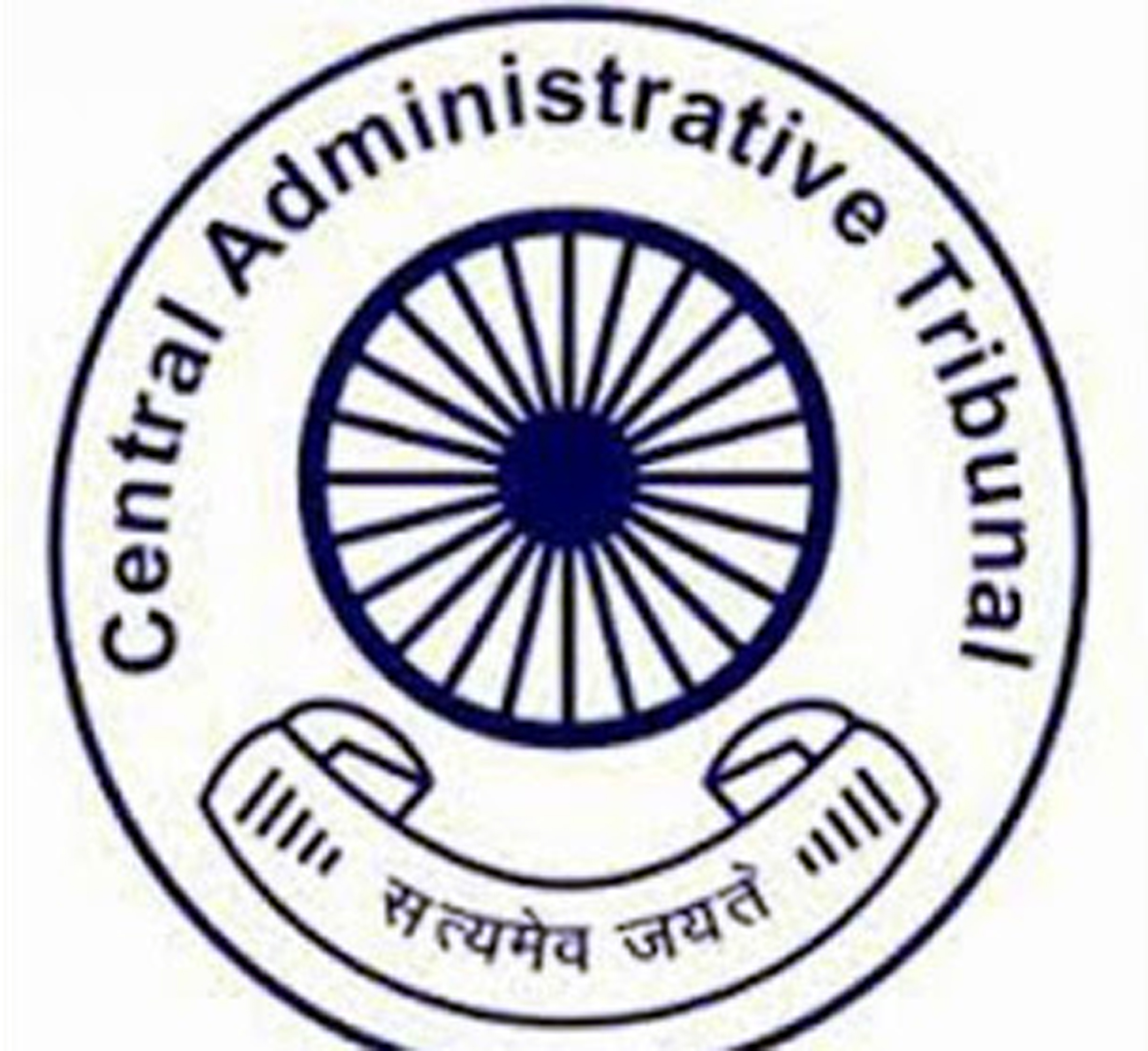 Excelsior Correspondent
Srinagar, June 23: The Central Administrative Tribunal (CAT) today stayed the operation of final seniority list of Junior Engineers in Public Works Department wherein migrant JEs appointed under Prime Minister’s Special Package Scheme (PMSS) were left out and admitted the plea for further consideration.
The CAT bench stayed the final seniority list of 537 JEs after hearing the counsel Altaf Mehraj for and on behalf of aggrieved left out JEs who were appointed in the department under PMSPS. The counsel appearing for the Department submitted before the bench that instead of staying the entire list, the department may reserve their seniority till the matter is finally decided.
Advocate Mehraj submitted before the bench that since there are huge discrepancies and irregularities in the final seniority list by excluding 53 JEs who are appointed under PMSS as such the entire list deserves to be quashed with the direction to the authorities to prepare and formulate a fresh list by including the aggrieved JEs in the fresh list.
Bench finds it appropriate to stay the list till the department and the JEs whose seniority has been fixed to the post of Assistant Engineer (AE) file their objections and justify their seniority before the bench. CAT in this view after staying the final seniority list also issued notice to department and all the 537 JEs for filing of reply by or before the next fixed in the matter.
CAT has admitted the petition of aggrieved engineers and sought objections from Commissioner Secretaries of GAD, PWD, DMRRR and Chief Engineer, Mechanical Engineering Department Kashmir Division to the contentions raised in the plea by July 21 and ordered listing for the case on the said date for further consideration.